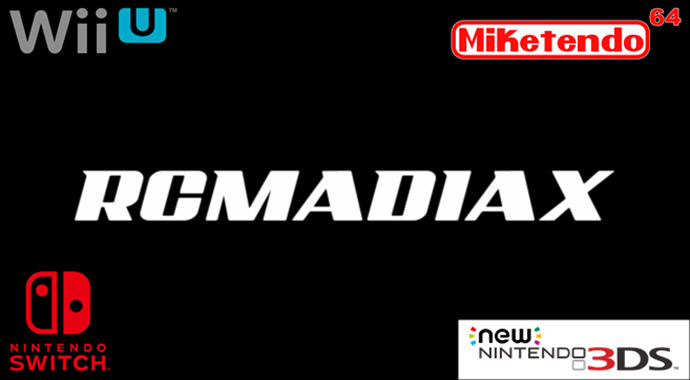 Not every company takes to Twitter to share their 2017 plans, but RCMADIAX did and in their tweets they revealed some interesting news indeed.

As well as adding the PlayStation 4 to their line-up of platforms they release games on, they’ve also publically revealed they’ll also be adding the Nintendo Switch and that before the end of the 2017 Holiday season, they expect to have release 6-9 titles for the Switch, with the first few titles due out sometime in the second or third quarter depending on how things go, but that’s not all.

The USA Pittsburgh based company also confirmed they will be getting into the toy business and they have 6 titles coming to the Wii U in the first quarter, with Cup Critters leading the charge as it is due out on January the 5th but they also have two titles confirmed for the New Nintendo 3DS that are also to see release before the first quarter is over.

Given the number of indie titles for the Wii U, wind up being suddenly cancelled, it is nice to see some developers still making an effort to bring their games to the console, even if those titles do end up getting ported to the Switch afterwards. But that’s just my thoughts on this, what’s yours?