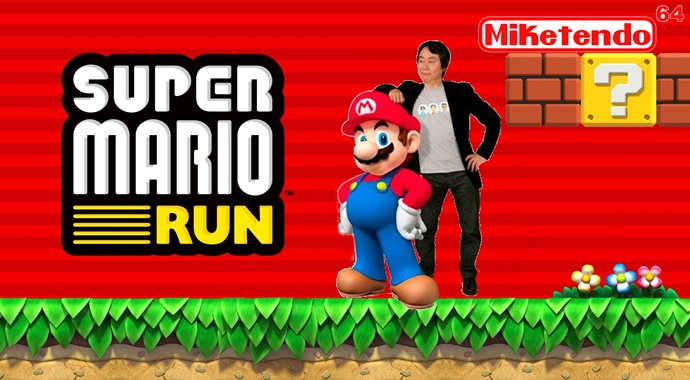 For anyone who was hoping there might be more to the Super Mario Run experience compared to what we’re getting already, it seems the answer is No!

This piece of news comes from The Wall Street Journal writer Takashi Mochizuki, after recently speaking with a representative for Nintendo, who had told Mochizuki that the company have no plans developing additional content for the game, either free or paid. Just for clarification, the content that was being discussed concerns new levels and the like, not the My Nintendo and Seasonal tie-ins we’ve seen already, those are believed to continue, for a while.

While this news may be something a shock for a few of us, a lot of us did expect this. Like I said in my Super Mario Run review, it plays and feels like a full game, so I wouldn’t be surprised if it was all we got and yeah that’s pretty much the case, but the full game is worth the asking price, so if you haven’t brought it already, I strongly implore you to consider it.

It goes without saying that since Nintendo do seem rather firm on this decision, that when the title does come to Android devices next year, they will get exactly the same content the iOS version got, with no new content released alongside it for both devices and we can expect a similar thing to happen to the forthcoming Animal Crossing and Fire Emblem mobile games.