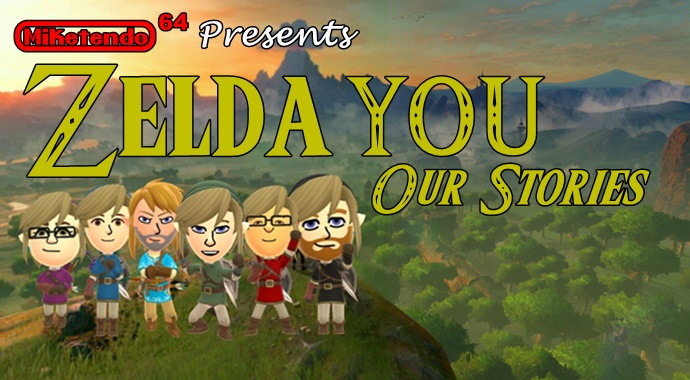 LonLonJon: -To spend, or not to Spend? That is the Question!:

“A lot of you may find this weird, but although I have been an avid Zelda gamer since early 2000, I never actually brought into any of the memorabilia pertaining to the series. I never collected and read the mangas, I never purchased Zelda figma and toys. Never even brought Zelda clothing either, but the more I play the games, the harder it is to say no to that Hylian Shield pendant and chain. Harder to say no to purchasing the Collector’s Edition Game Guides. Not that I actually need them, but let’s be honest, they do look really nice.

Right now I find myself saying no to purchasing the first instalment of the new Legendary Edition series manga. Ocarina of Time is one of my favourite games in the series, but the manga follows its own path and this particular reprint has new content as well, so while it is tempting to purchase it, at the same time I’m worried it’s too much of a change of the game I love and even if I do finally decide against purchasing it, I’ll only have to go through this process of humming and harring next month when the new Zelda amiibos come out.

So far I have been real good at saying no to them, including Wolf Link, but the Breath of the Wild ones look good and so do the 30th anniversary Zelda ones. I’m not so much a fan of the 8-bit Link, or even The Wind Waker ones, but an Ocarina of Time amiibo? How can I say no to that? I have the money to buy them, I have the money to buy all of the Zelda amiibo, and mangas, thanks to actually having a decent job, but once you start saying ‘yes,’ it’s a long slippery ride downhill from there.

You see I’m a fan with an addictive personality, if I start something, that’s it, it has me hooked and there is no saying ‘no,’ I suppose that’s why I never gave any of the Pokémon or even the Yo-Kai games a try, because I knew full well that they would consume me. It’s the reason why I only own each title on my current consoles digitally, were I to buy the physical versions, I would have to buy every game in its physical form and I really don’t want to go through all of that just yet. In short I am confused as hell as to what I should do and I just want to know if there are any others out there who are just like me.”

This has been Issue #12 of Zelda You: Our Stories, we hope you enjoyed it and encourage you to come back in two weeks’ time (November 27th 2016) to check out the next issue.

Tags: November Feature, The Legend Of Zelda, Zelda You: Our Stories


Categorised in: Amiibo, The Legend Of Zelda, Wii U, Zelda You: Our Stories