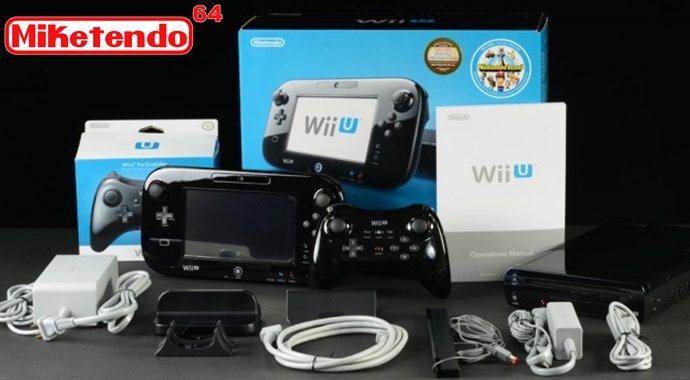 Executive Vice-President of Sales for Nintendo of America, Scott Moffitt did advise us to get a Wii U while we could, and now we know why, Wii U production ends this Friday.

Eurogamer may have been the first to have written about such news, possibly even breaking the story, but they are by no means the only ones who have been boasting such a claim, as the likes of Emily Rogers, Liam Robertson, and others are all saying the same thing. We all knew this time was coming.

RIP Wii U. Production will be coming to an end very soon, I'm told.

The Wii U may not have had the greatest of runs, what with only selling a reported 13.36 million units comparted to the GameCube’s 21 million and the Wii’s 101 million, but it’s not the console’s fault it didn’t have the greatest line-up of games. Who’s to say the Wii U failed Nintendo? Nintendo could have easily failed the Wii U, the Wii U wasn’t the one that made the majority of games for the system to play, Nintendo was, but it does seem they have learned their lesson as far as the Nintendo Switch is concerned (we hope).

Regardless of that though, the Japanese production line shuts down this Friday and the Wii U era will see the second to last nail struck into the coffin. Nintendo previously stated they would continue to support the console until 2018 and that the Nintendo Switch isn’t a successor, but unless they announce some new titles soon, it really does look like they given up with console and are ready to put it to bed.

May the Wii U rest in peace, except for mine. I fully intend to keep playing mine long after the Nintendo Switch has released!