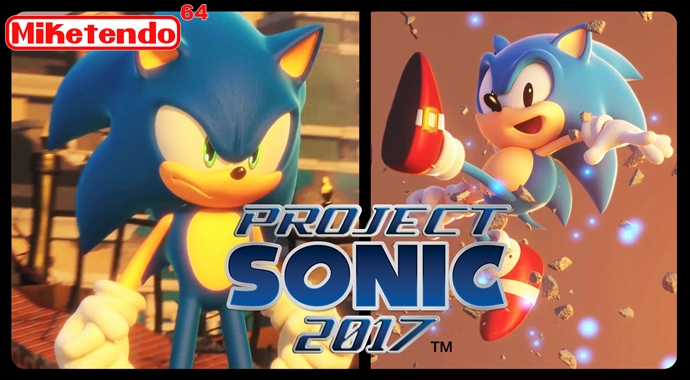 For those of you who are desperate for some Project Sonic 2017, the good news is we’ve got some!

Although the bad news is it isn’t that much if we’re being honest with you. This week at a rather special meet and greet event SEGA hosted in Japan, a Q&A commenced and it did warrant some results as it got us the handful of information we’ve got to share with you now.

Apparently Project Sonic 2017 will feature a new character, but nothing was elaborated on that. As for it connection to, Sonic Generations, the games are separate but you will be able to “play both classic stages in 2D and modern 3D stages.” There will also be another feature “added on top of that.” Lastly Project Sonic 2017 was reconfirmed to release in 2017 and will come to the Nintendo Switch, as well as other platforms.

As soon as more info comes, we’ll be back with an update.