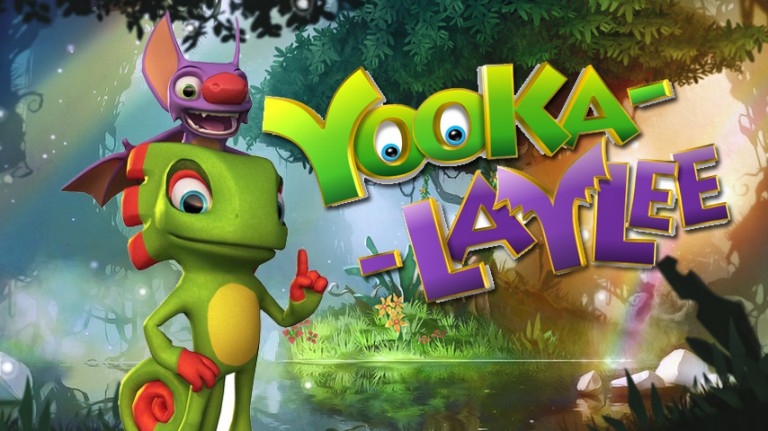 25 Minutes of Yooka-Laylee Gameplay at EGX 2016

EGX 2016 is in full effect and today over 25 minutes of Yooka-Laylee gameplay was shown off and for anyone who may have missed it, we have that footage right here, right now:


Categorised in: Footage, Wii U