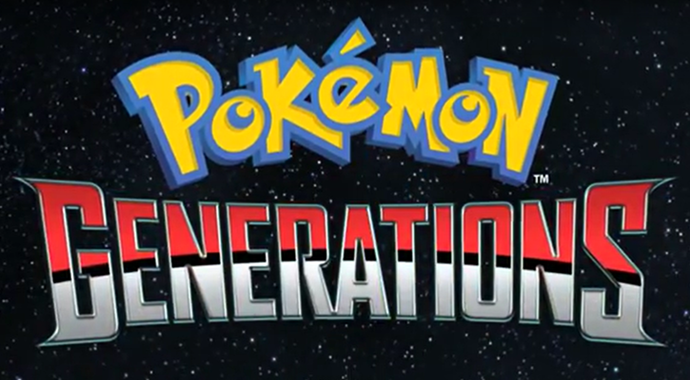 Pokémon Generations May Just be My New Favourite Pokémon Series!

Once upon a time I would religiously watch the Pokémon Anime, but life intervened and I haven’t been able to watch a single episode in five years, but thanks to a new series on YouTube, I will be a steady Pokémon viewer once more.

The new series is Pokémon Generations, a series animated shorts that dives into the lore and history of Pokémon and with 20 years of Pokémon, there’s a whole lot of history that’s going to be covered and where will be a new instalment every week on YouTube. Here’s the official write-up on the series:

“The new animated series Pokémon Generations revisits each generation of the Pokémon video game series to shed new light on some timeless moments. From the earliest days in the Kanto region to the splendor of the Kalos region, go behind the scenes and witness Pokémon history with new eyes! These bite-sized adventures, about 3 to 5 minutes long, will be released every week through December 23, 2016.”

While the series’ first instalment may not be up on YouTube yet, the trailer for Pokémon Generations is and it looks incredible! Sure it may be of X&Y standard, but the trailer is good and it’s got me hooked and once you watch it, I’m sure you will be too, so that’s why you can find it below!

As well as the trailer for Pokémon Generations, the first episode of the Pokémon Origins series has also been uploaded and it is also pretty great, so I’ve gone ahead and put it below this paragraph as well and once it’s over and you still want more, the other three episodes in the series are available on Pokémon TV.

Right now, I am feeling as hyped as can be about the new Pokémon Generations series and you should be too and if you forget about it and don’t watch it on YouTube, that’s okay, because I might be sharing it here on a weekly basis!