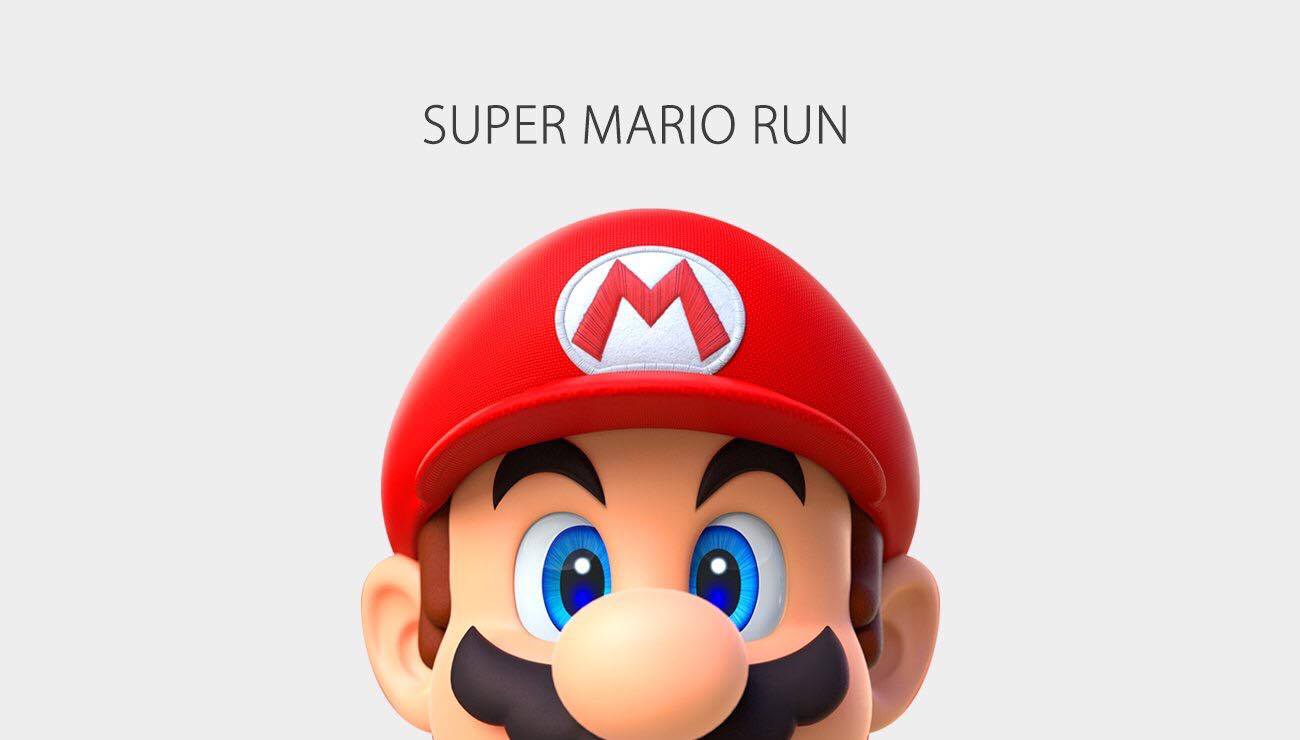 Once upon a time Mario was only a playable protagonist but now that will no longer be the case because Shigeru Miyamoto has stepped onto the Apple Stage and has shown off the all new Super Mario Run and this game is coming to iOS devices. Watch the video below to see the new game in action:

The premise for the game is a simply one, Mario will run from one end of the level to the other, where a flag pole awaits, but when does a “run” game simply consist of just running? Players will need to tap the screen to make Mario jump over obstacles and avoid enemies. Though saying that, there will be a mode for the game where you can compete against the actions of other players who have already completed the same course.

Nintendo are certainly getting with the times and once again showing off why they are the gaming giants we have always known them to be! Super Mario Run is coming out this fall and will release on iOS devices first. Here’s the official announcement:

–At an Apple event in San Francisco, CA earlier today, Nintendo announced that the leading man of video games will star in Super Mario Run, a full-sized Super Mario Bros. action platformer that has been developed specifically for mobile, and will be available first on the App Store this December. Mario creator Shigeru Miyamoto took the stage at the event and put Mario through his paces in a multi-level demonstration instantly familiar to millions of fans worldwide. In the game, Mario runs forward on his own, but relies on the touch of a single finger to jump over obstacles, avoid pesky enemies and capture the flag pole to complete levels.

“We have created Super Mario Run to be perfect for playing on your iPhone,” said Mr. Miyamoto, who first devised the Mario character more than 35 years ago. “Super Mario has evolved whenever he has encountered a new platform, and for the first time ever, players will be able to enjoy a full-fledged Super Mario game with just one hand, giving them the freedom to play while riding the subway or my favorite, eating a hamburger.”

The App Store has made so many things better in our lives – the way we communicate, the way we work and the way we have fun,” said Tim Cook, Apple’s CEO. “But for gamers of all ages, the story just hasn’t been complete without Mario, so we are thrilled that Nintendo is bringing him to iOS for the first time this December.

iOS users will be able to download and enjoy a portion of Super Mario Run for free and will be able to enjoy all of the game content available in this release after paying a set purchase price. More details will be disclosed at a later date. The game has been developed with Mr. Miyamoto as lead creator for Nintendo. Nintendo is also continuing its partnership with DeNA for the launch of Super Mario Run. It will be offered on the App Store this December in more than 100 different countries, and nine different languages.

To help iOS users get ready for the launch of Super Mario Run, a free Mario-themed sticker pack for the App Store for iMessage will launch this month. iMessage users can easily access and use these stickers in a variety of ways, bringing a bit of Mushroom Kingdom flavor to their conversations.

Super Mario Run represents the next phase of Nintendo’s expansion to mobile platforms, following the release of Miitomo earlier this year. After the launch of Super Mario Run in December, Nintendo plans to deliver its previously announced mobile device titles in the Animal Crossing and Fire Emblem series before the end of March, 2017.

For anyone who paid attention to the press release above, it does state the Animal Crossing and Fire Emblem games will no longer be coming out this year, but next year instead. Worse yet, with Super Mario Run releasing on iOS first sometime in December, it means Miitomo is the only Nintendo app Android users will be able to play this year, as Super Mario Run might not even come to Android devices until January, 2017.