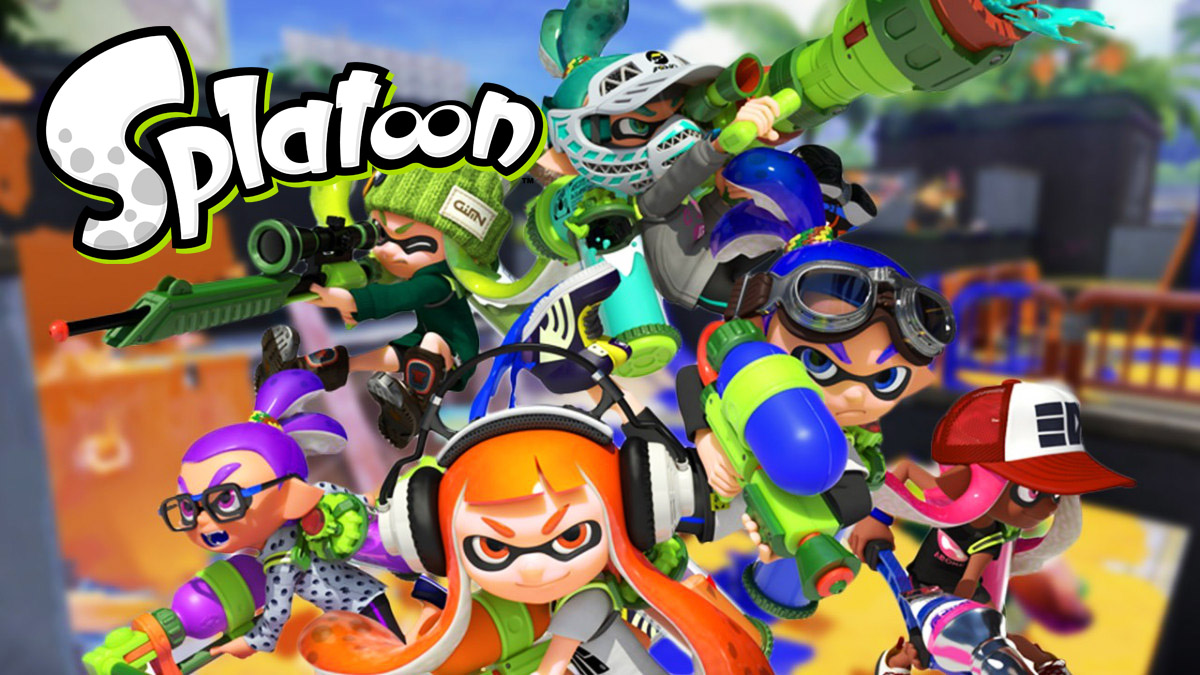 Reason to Compete in the ESL Competition? The Best Team Wins a Nintendo NX!

During Gamescom, Nintendo and ESL announced a six month long Splatoon competition for Europe and now they’ve given European competitors one heck of an incentive, a Nintendo NX to everyone on the winning team. Here’s the official details on the competition:

Monthly finals with Merchandise* as prize for the winners

If you haven’t signed up to participate yet, click here to access the ESL GO4Splatoon website and take the first step in what could be your chance to win a free Nintendo NX! And since we’re talking about Splatoon competitions, we may as well talk about the Fan Fest that took place in London at the Gfinity Arena as Nintendo have put out a video on that and on the Great British Splat Off Grand Final: