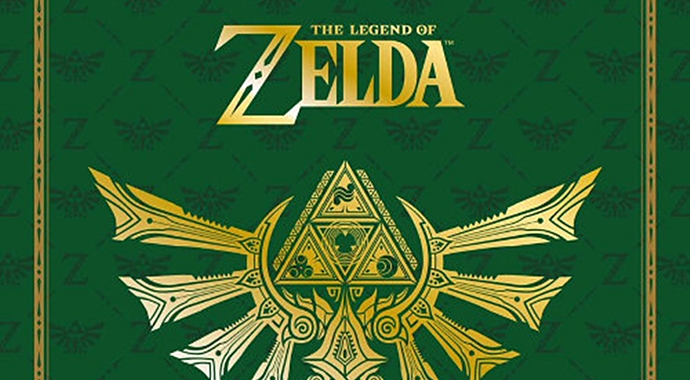 Looks Like The Legend of Zelda: Hyrule Graphics is Merely Volume 1

Yesterday saw the release of Hyrule Graphics for Japan, the 416 pages long book essentially dedicated to the celebrating 30 years of an iconic series. But it seems 416 pages just isn’t enough.

On the back of the book’s sleeve, it more than just hint at two more additional volumes but states a second work will release later on in the year during winter with a third instalment releasing sometime in 2017.

There has yet to be any mention if Art & Artifacts will also consist of three works but as soon as additional details regarding Hyrule Graphics and Arts & Artifacts emerge, we’ll be back to do another write-up on all the new details, so be on the look-out for that.