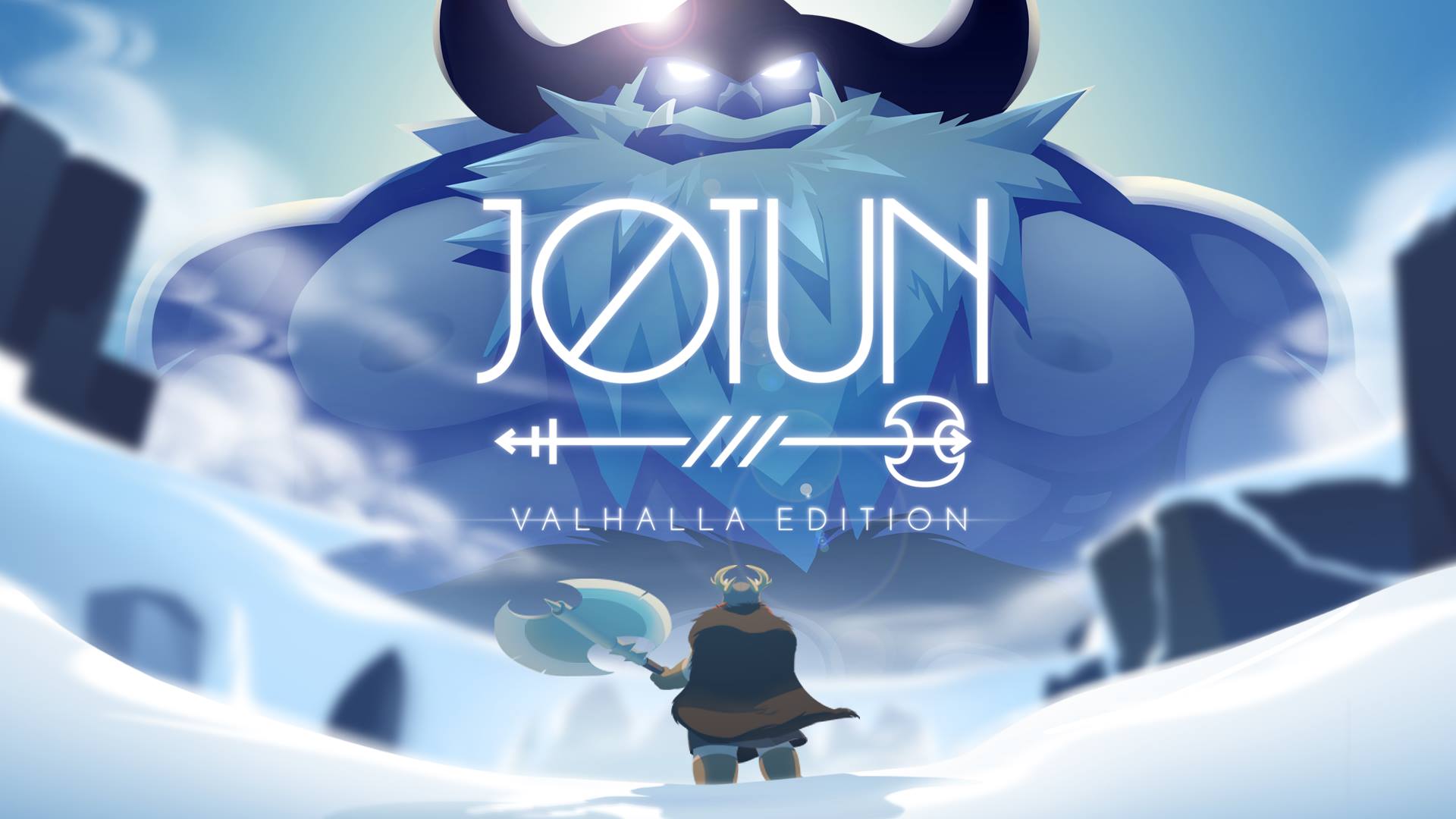 Jotun: Valhalla Edition Is Set to Release Next Month!

We reported yesterday that there would be an announcement from Thunder Lotus Games announcing the release date for Jotun: Valhalla Edition, and sadly a few of our regular readers didn’t believe us, but that is something that does happen in this industry quite a bit, but it’s okay, because Thunder Lotus Games have revealed a release date for Jotun!

As stated above, Jotun: Valhalla Edition will be releasing on PlayStation 4 and Xbox One on the 9th of September, whereas Wii U users will be able to get the game early, so not only can the Wii U owners get it sooner, but they also get to play the game on a console that has a GamePad that displays the map at all times and can be used for activating God Powers, ensuring a more fluid and smoother game experience. But that’s not all, anyone who has previously got the game on Steam, will be entitled to a free update for the Valhalla Edition experience, so if any of you were worried about needing to buy the game again, you really don’t have to unless you want.

Also, having interviewed Will Dubé of Thunder Lotus Games, yesterday, we can confirm that there will not be a retail version of the game any time soon, as Thunder Lotus are not looking into retail editions at this moment in time, so if you were thinking of holding out for a retail version, honestly, it’s not worth it, you’re better off getting the game at your first opportunity.

So to repeat, Jotun is out in September, original version on Steam will be updated when the Valhalla Edition releases, the Wii U version of the game takes advantage of the GamePad and there is no retail version coming any time soon. One thing that will be though, is us posting our full interview with Will Dubé, so if you’re looking to learn more about the game, be sure to check out our interview next week. Until then, have a great weekend!