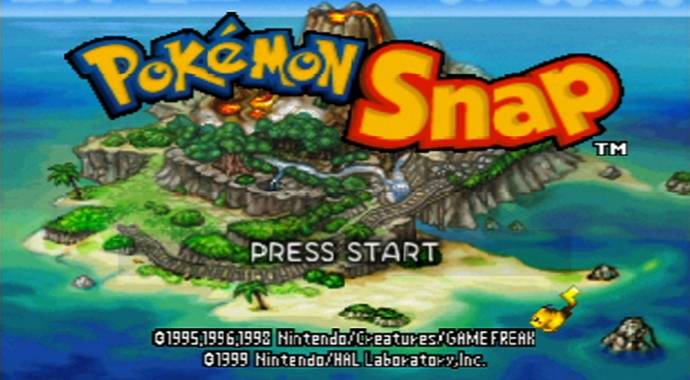 Out this Week on Wii U Virtual Console is Pokémon Snap! (Europe & Australia)

Quite literally the greatest Pokémon game there ever was that could be played on a Nintendo home console, will be making a comeback this week as Pokémon Snap will be available in the European and  Australian eShop!

There is no mention of price, but it’s most likely the title will be less than £10.00 pounds and €10.00 euros, but given how great the game was the first time round, I don’t see the price being an objection, especially when a lot of the gamers out there played this game back in the 90’s and have been demanding a sequel ever since. In fact this game had that much of a following, Pokémon GO might just see a drop this week as European Trainers will have something even better to do instead. I know I’ll be playing the hell out it! How about you?


Categorised in: eShop, Pokemon, Wii U