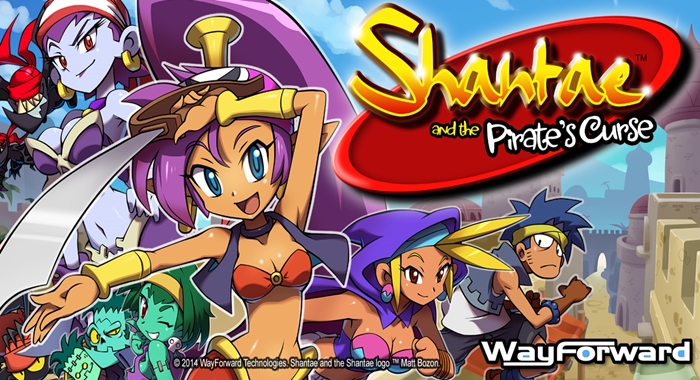 *UPDATE (30/07/16): It seems a 3DS retail version of Shantae and the Pirate’s Curse is also coming to Europe, as there is now an Amazon listing for the game on amazon.es. According to the listing it will also release on the 16th of October and will cost €29.99 euros.

According to a listing up over at GameFly, the very same GameFly who leaked Darksiders Warmastered Edition, it looks like North America could be getting another physical release for a Shantae title this year, as Shantae and the Pirate’s Curse is supposedly getting a retail version for the 3DS this September.

So far WayForward have yet to comment on this, but given the accuracy GameFly has had in the past, this leak is being considered more fact than fiction, which then means North America will be getting a double dose of the purple-haired genie this year, whilst Europe continues to go without.