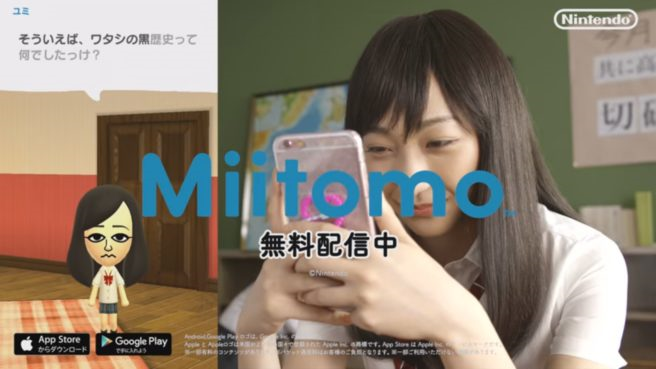 Now that the Zelda event in Miitomo is over, daily activity and interest in the app could start to drop within days, but to make sure Miitomo doesn’t go anywhere and keep it relevant, why Nintendo have only released a new promo for Miitomo.

Yes the promo is only for Japan and we are probably not going to get one for Europe or North America anytime soon, but it seems Nintendo are dedicated to ensuring the mobile gaming community have something to do while waiting on Pokémon GO, as the app has still yet to be released in Japan. (The very country in which field-testing first began.)