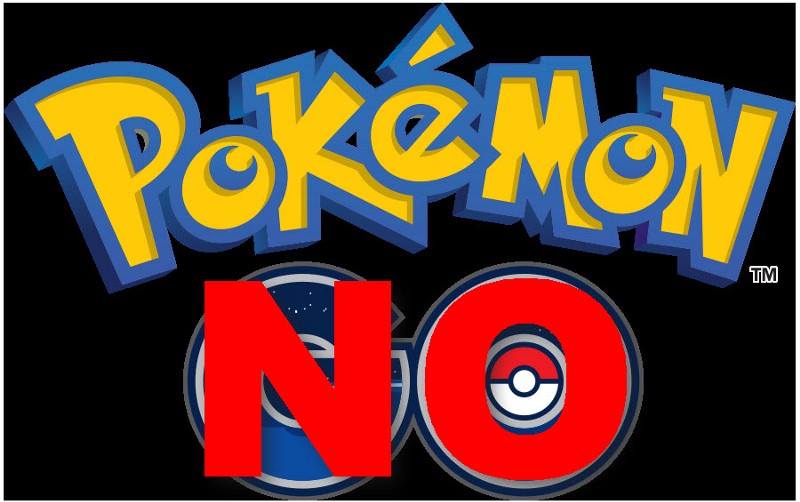 *UPDATE: (16/07/16): Servers appear to be back to normal and gameplay resumed. No sign of the new update promised by Niantic as yet but it is still on the way.

Trainers! We have been working to fix the #PokemonGO server issues. Thank you for your patience. We'll post an update soon.

Pokémon GO has now released in 26 additional countries and now the servers are down once again and have been for the last few hours, but wait it seems there is more to this because now there are reports coming in that a group of hackers are claiming responsibility for this.

The group in question is Poodle Corp, the very same Poodle Corp who targeted League of Legends and Battle.net with DDOS attacks just last month. Now it could just as well be the servers are down because of all the additional countries now making their own “Pokémon GO demands,” so Poodle Corp could just be seizing the opportunity to take credit for the server issue to big themselves up. Although saying that, Poodle Corp do have form and the means, so at the same time while it is tempting to disbelieve them, their claim could actually very well be true.

Either way, regardless of them claiming it, there has yet to be any substantial proof to verify this, so for the time being, while we wait for official word from Niantic and The Pokémon Company (who at this time are saying nothing,) we advise you to take this only as a rumour yet to be proven true. Should more on this develop, we’ll be updating the story here or this post, or will provide a link to the separate post containing continuing events, at the top of this article. But as far as my stance on this goes, I think it’s more a case of the servers being overloaded due to the demand, but the hackers can’t resist the temptation of claiming responsibility.