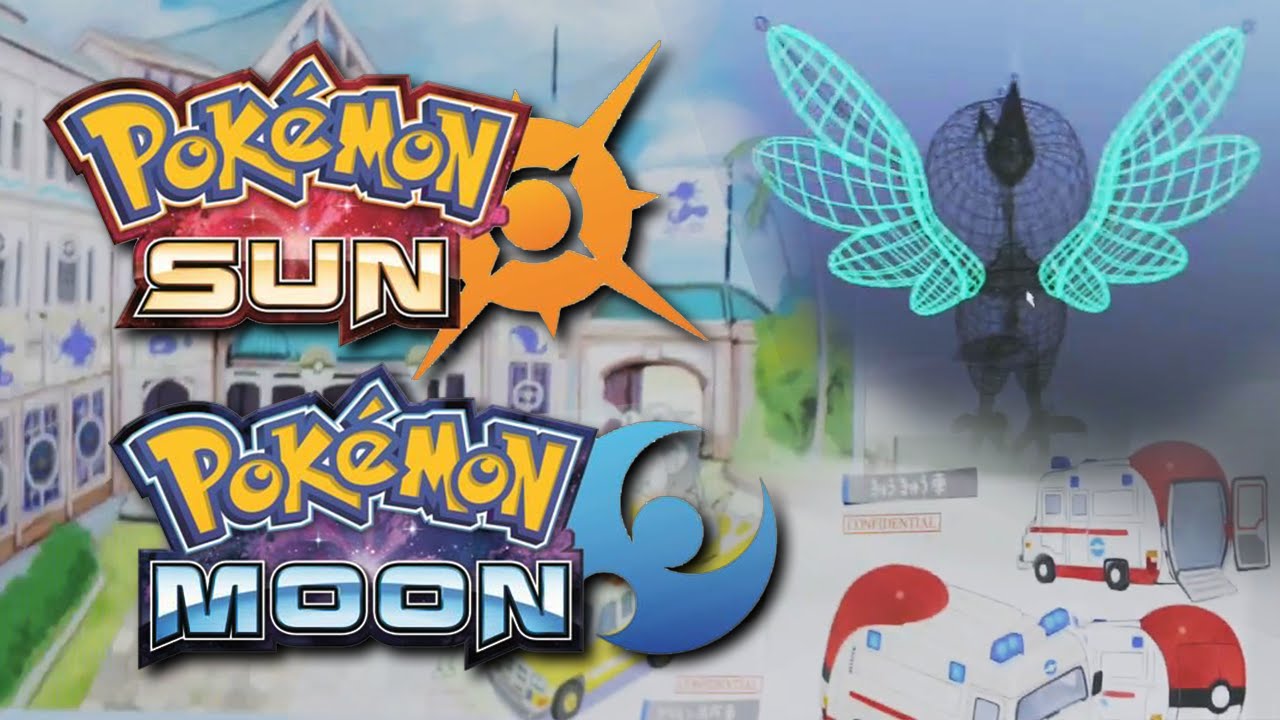 In today’s story we will be talking about the supposed final forms of the Alola starters and the fact that apparently Alola will not feature any Gyms whatsoever, but just before we do get into, we want to thank pokejungle.net and Cresselia for translating the rumours and sharing the information in the first place.

The information in question is a bunch of details all pertaining to Sun & Moon that were leaked by a Chinese source, which at first the details were met with scepticism, things have started to change since one of the details that was leaked stated the new upcoming Pokémon games would in fact have a Poison/Fire-type. As you may already know by now, Masuda did in fact reveal Salandit, the first ever Poison/Fire-type Pokémon and because one of the details did in fact turn out to be true, the rest of the “leaked” information has now now become credible. So what are the other details that were leaked? Well you can see them for yourself below:

Now before I actually go over these and talk about the images of the final forms of the Alola starters, we did have a leak like this once before, a leak that spoke about Mewtwo having two new forms for X&Y and those rumours did in fact turn out to be true, so although it doesn’t happen all that much, Pokémon does in fact have leaks, (such as the huge one we had at the end of last month.) So the images, they’ve been circulating the internet for the last few weeks and now it seems they are being removed, which adds to the likelihood that they could in fact be the final forms and if that is the case, tell me, are you still #TeamLitten after seeing his wrestler-styled final form?

But as far as these “leaked” details go, I am not a fan, the final forms just aren’t that appealing. No Gyms is no Fun because I’ve got my heart set on obtaining Alola Gym badges and no Elite 4 either? What the hell is up with that? As for a Pokémon based on a snowman, seriously how? Alola is a region set in a tropical location, in the sun, a snowman Pokémon would melt the second it comes out of the PokéBall. As for Pokémon being based on a dolphin, well obviously that has to happen, (be odd and wrong if it didn’t.) The very same could be said about a sea cucumber Pokémon, we need to find at least one new Pokémon on the seafloor when we’re diving and a sea cucumber is as good as any. Then we come to Rockruff’s evolving into a werewolf, now that is actually something that would be pretty cool and something I would love to see in a Pokémon game.

So as far as these details go, although they could turn out to be true, I’m actually going to disbelieve them altogether and wait for Nintendo to official confirm, or deny all of it and suggest you do the same (Something I am sure, many of you will do anyway even without me having to suggest it in the first place.)

Regardless of whether it does turn out to be a real leak, or falsified information, what do you make of this leak? Do you see anything you agree with and won’t to see in the game? Or do you only see things you hate? Either way, you can let us know the answer to both questions in the comments below.