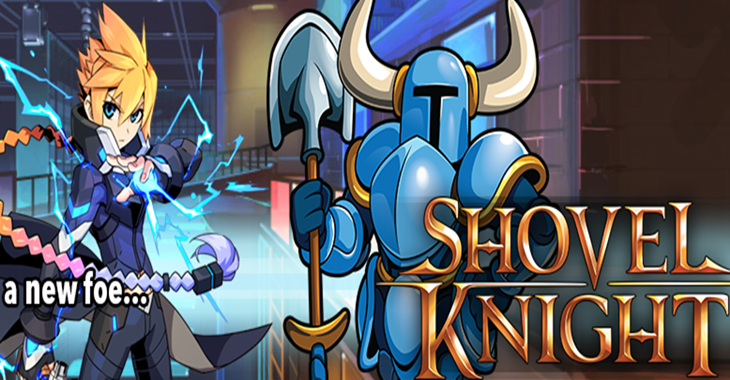 It seems that you can fight against the mighty Shovel Knight in upcoming Azure Striker Gunvolt Striker Pack coming to the 3DS in the west. You do however, have to possess the Shovel Knight amiibo in order to unlock the battle against Shovel Knight, which makes perfect sense seeing as Yacht Club Games are in charge of publishing the double game pack in the United States & Australia. For all you Shovel Knight amiibo owners out there, will you be breaking out the little blue knight to face off against him in Azure Striker Gunvolt 2 or is it not a game you can take it or leave it? Let us know in the comments below.