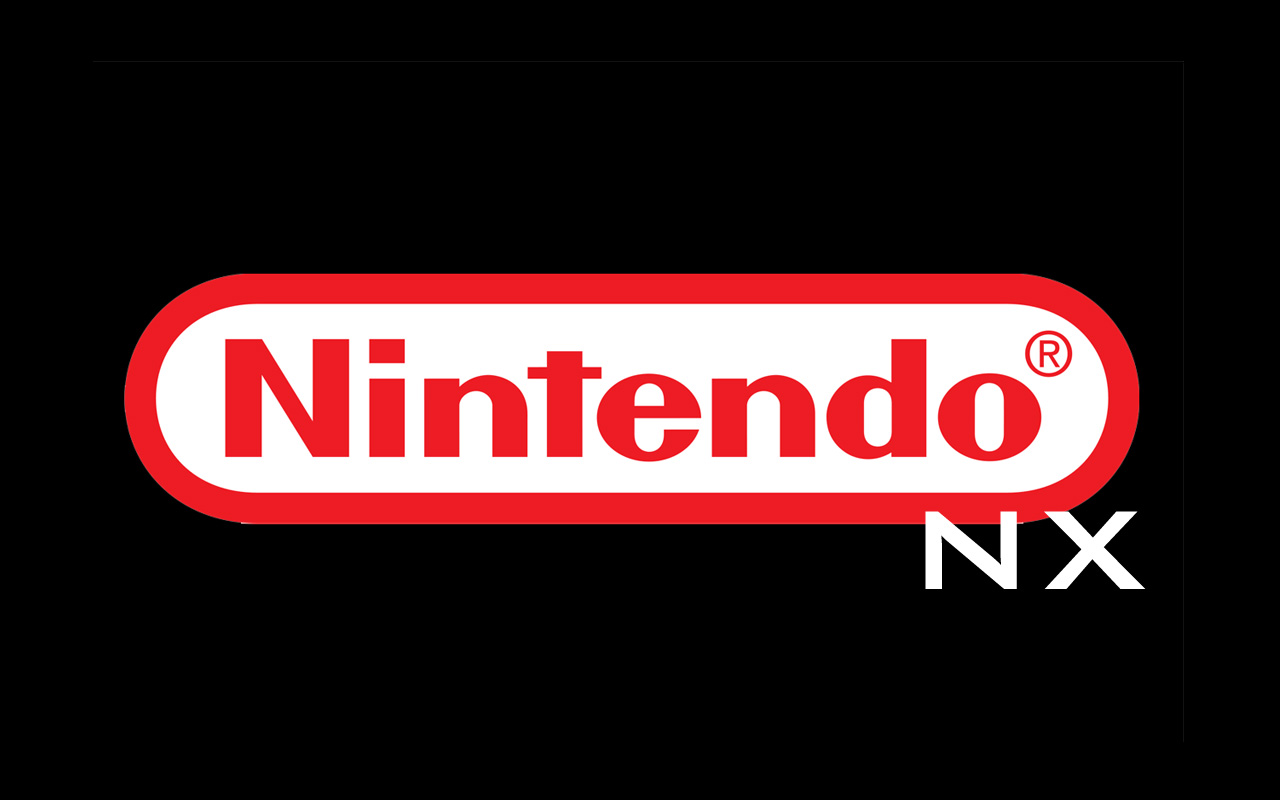 Did Miyamoto Just Reveal Something Important About the NX?

Nintendo said they wouldn’t talk about the NX at E3 and they stuck by that statement, but now that E3 is over, Nintendo are still refusing to talk about the next gen console, but there has been one new comment that comes straight from Miyamoto and we have it here:

“In terms of NX, there’s an idea that we’re working on. That’s why we can’t share anything at this point, and I don’t want to comment on the other companies. If it was just a matter of following advancements in technology, things would be coming out a lot quicker.”

Although at first this may come across as being nothing of importance, but every Nintendo console has a gimmick and whatever this idea is, it could very well be the gimmick, or something to do with the VR rumour we learned about last month. The rumour that Nintendo are delaying mass production of the NX until next year because they want to make the NX compatible with Virtual Reality. So to put it bluntly, Nintendo are up to something and should it go to plan, we’ll be hearing about it soon and if it doesn’t, get ready for an NX delay, Nintendo have a game changer up their sleeve and I get the feeling they are not going to release the NX without it, so watch this space.