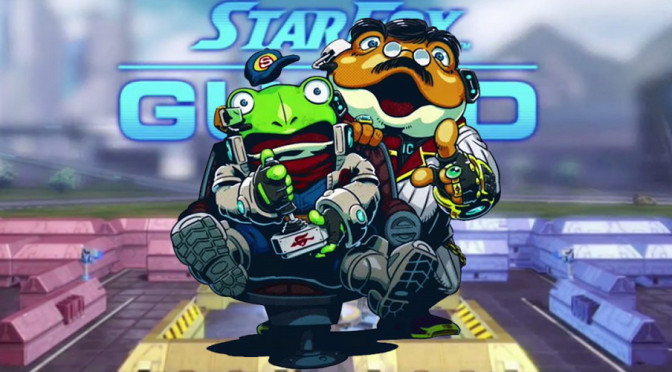 Less than a month ago, Star Fox Guard received its first update and now it’s got its seconds as version 20160622 is out now, but in no way is it a large update like the one we had before.

Instead of a huge list of changes and adjustments we got last time, all that’s new this time around is the Rank-Calculation values for. To get the free update implemented as your Wii U may have already downloaded the update (provided you have yours set that way,) be sure to boot up the game.


Categorised in: eShop, updates, Wii U