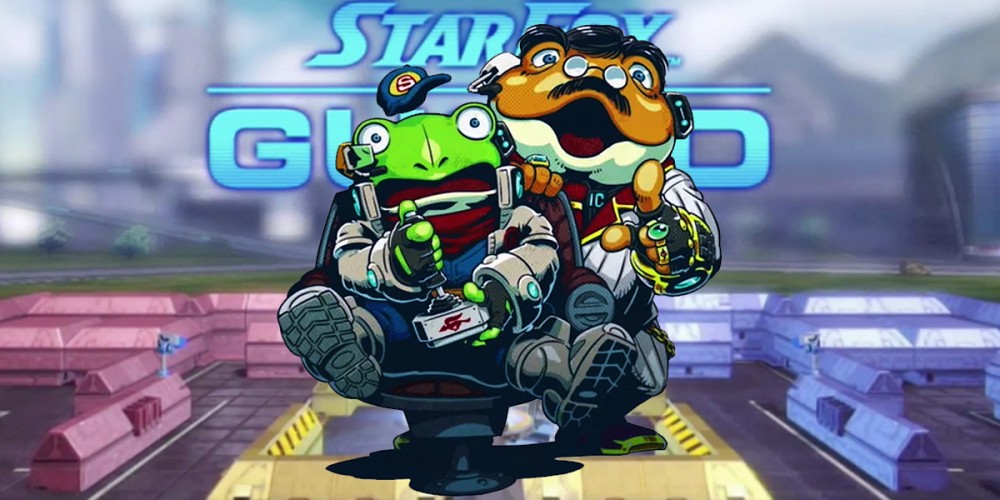 It was only last month we saw the release of both Star Fox Zero & Star Fox Guard and already Guard has received its first update as patch 20160525 is out now and ready to be installed to change the game as we know it.

So just what kind of changes has this update brought with it? I could answer that in my own words, or I could just share the patch notes and since it is so much easier to do the latter, you can find them below:

Be sure to let us know what you make of all these changes. Do you feel they have improved the overall experience or made it worse? We love to hear from you!