Get Ready for Battle in Minecraft! The Battle Mini-Game is Out! 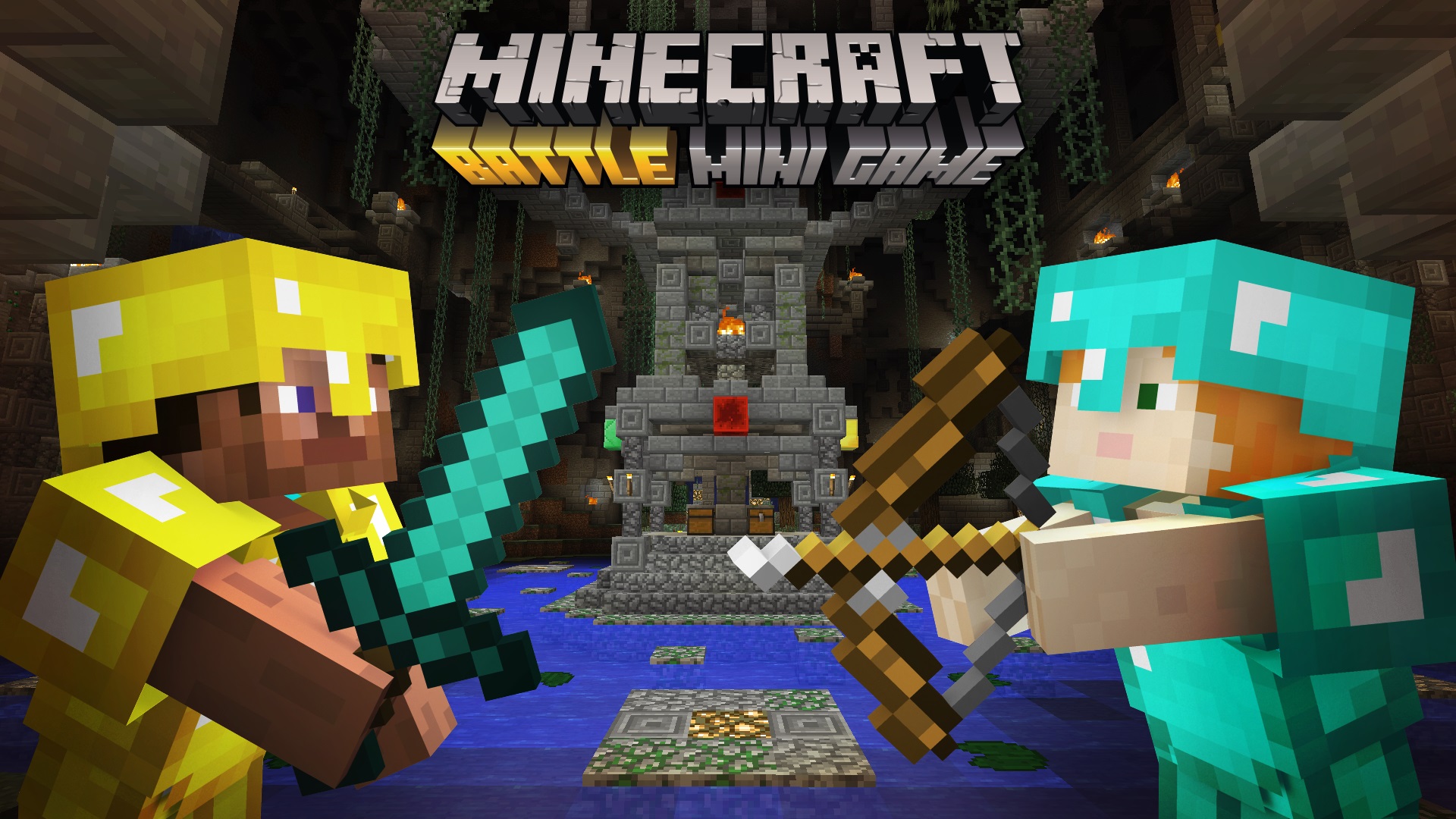 With Minecraft: Wii U Edition now out in the US, having released last week and due out on Thursday for Japan, Minecraft has been making some headlines and will continue to do so as the new update is out now too!

The Battle mini-game is now available thanks to the new update but all is not well as the owners of the Wii U version of Minecraft are currently facing a problem with regards to joining public Battle mini-games, but a fix is on the way!

There is a problem joining public Battle Mini Games on #MinecraftWiiU at the moment. We're working on this with Nintendo.

But issues aside, with the new update out, we’ve got our hands on the patch notes, which you can find below:

One thought on “Get Ready for Battle in Minecraft! The Battle Mini-Game is Out!”