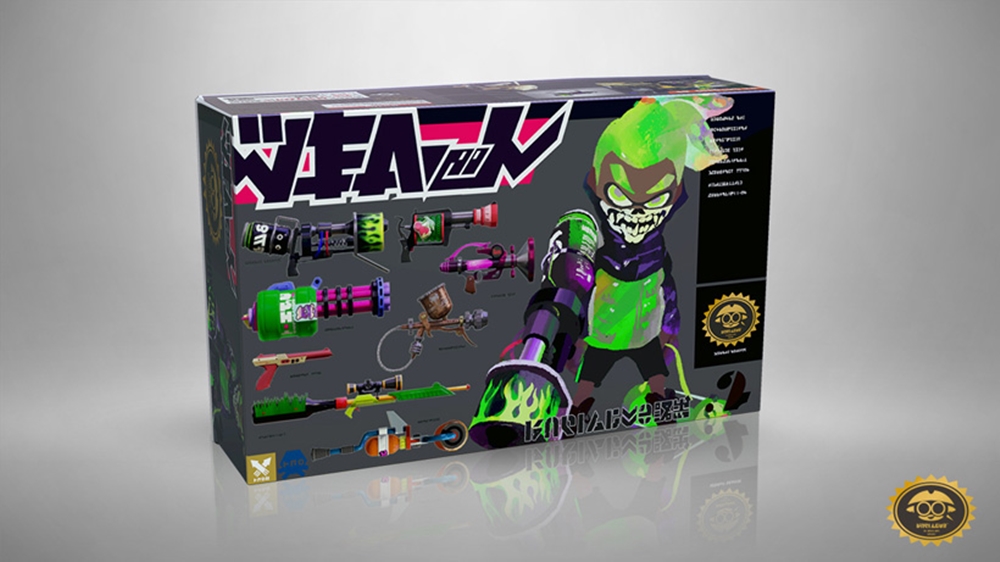 We’ve waited long enough and now we don’t have to wait any more as the latest free Splatoon update is out, along with Sheldon’s Picks Vol.2 so if you haven’t grabbed it yet, what are you waiting for?

Making it into the game, wasn’t the 9 new weapon combos we were lead to believe, but we did get eight and a bunch of bug fixes and the like, so if it’s patch notes you’re after, we’ve got them here:

*Adjustments have also been made to make for a more pleasant gaming experience.

With the new update now out, in all honesty it could very well be the last, but I doubt that, a lot. Next month we see the release of the Squid Sisters very own amiibos and it would be very foolish to not include an extra bit of content, or an update, to revolve around their inclusion. Who knows, we might get a new challenge in which we can play as them, or just change their costumes when they’re presenting the news. Guess we’ll just have to wait and see!