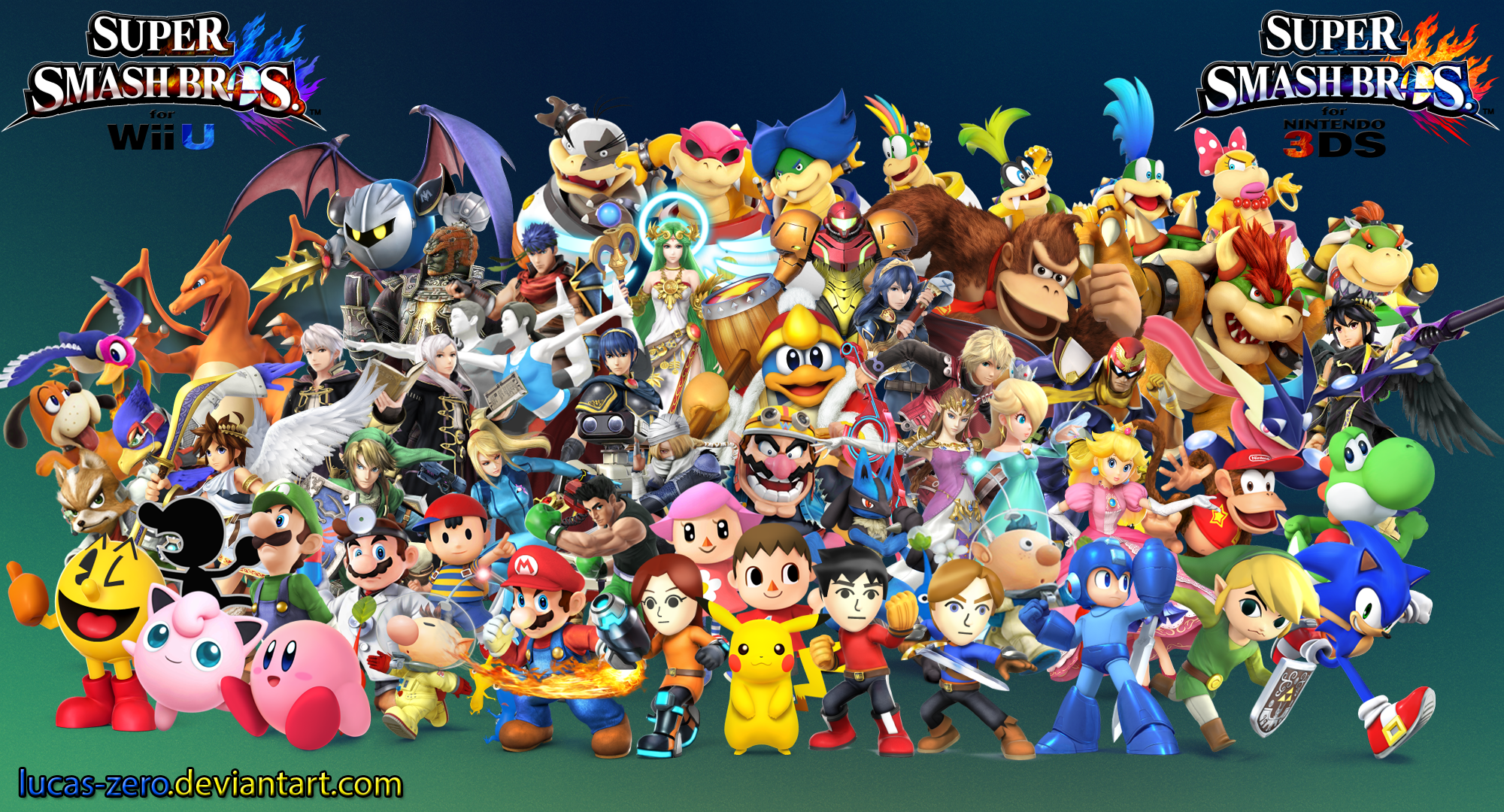 The latest update is available now! So if you’re looking to get your smash on, be sure to update your current Smash software for both 3DS and Wii U versions of the game. But is it the “improved game performance” update we were promised?

Well as we mentioned in our update piece yesterday, the new patch only affects Bayonetta, some big changes which although it was done to “balance” her out more, she just doesn’t feel like the same fighter anymore, so if you are a big Bayonetta fan in Smash, you might not be after the update, but if you got used to her before, you can get used to her again.

For a run-through of the Bayonetta changes, be sure to click here for an article on Nintendo Everything, for the complete run-through.