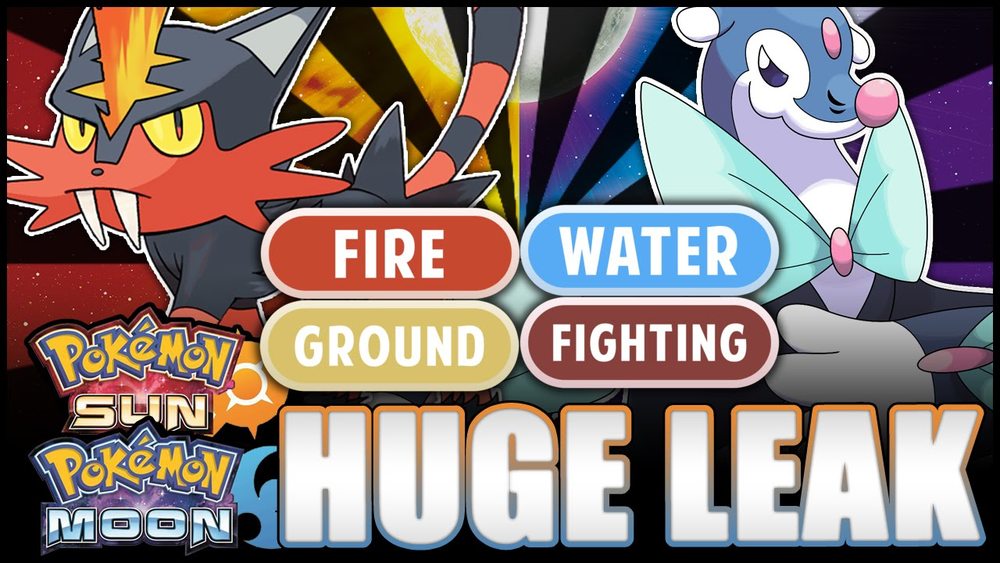 According to a new video uploaded today on YouTube, Litten’s & Popplio’s final evolved forms, secondary type can be uncovered on the official Japanese Pokémon site! And we have that video right here:

At first I was inclined to not hold any faith in what pdwinnall said but he certainly makes a compelling argument, which isn’t at all unexpected as his videos usually are very good and on the mark. Litten eventually becoming a Fire/Ground-type makes great sense, (becoming Fire/Rock would be more so, but great nonetheless,) just as Popplio eventually evolving into a Water/Fighting-type. I’m really hoping this really is the case because right now I’m picturing Litten on ending up as a fiery cat version of Swampert and Popplio becoming a water sea lion version of Infernape because that would certainly be a really interesting thing to bear witness to in a Pokémon game.

In the event you did like the video, be sure to subscribe to pdwinnall so you can see a lot more of them and should you have anything you wish to say on this, feel free to comment either here or on the comments section of this video on YouTube.