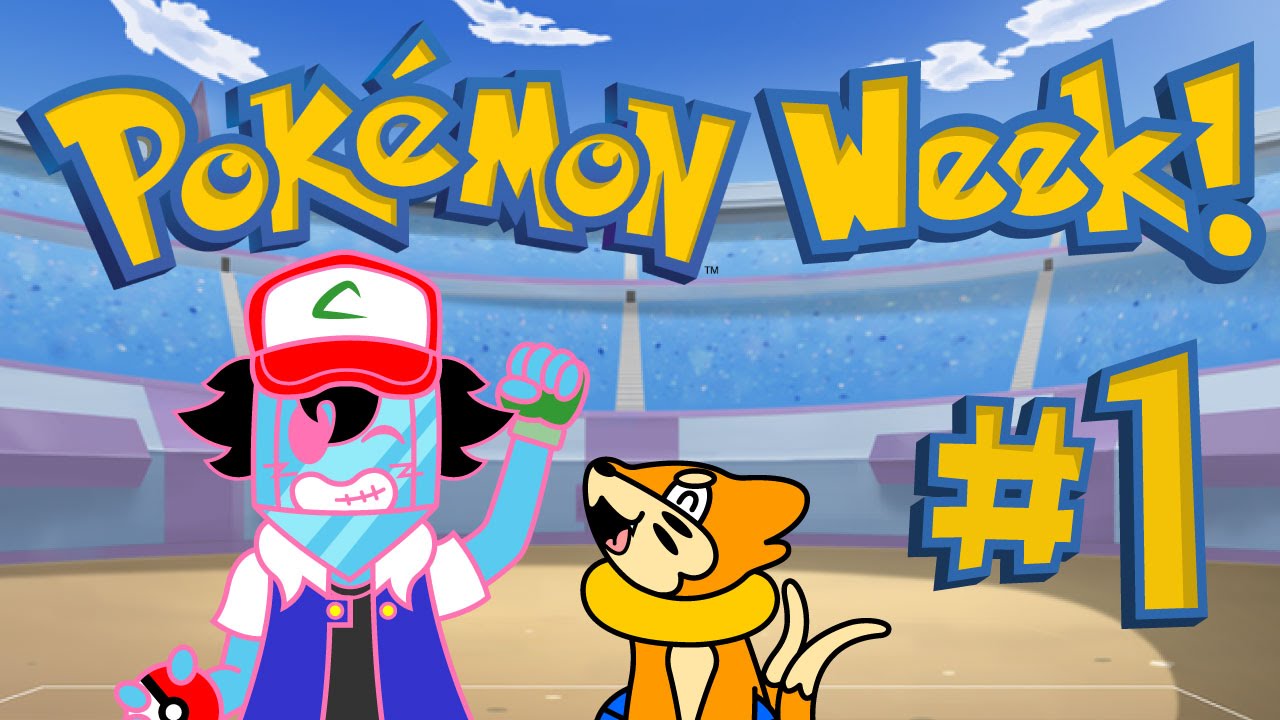 All Next Week It’s #PokemonWeek

We had so much fun with our #ZeldaWeek last week, so why not relive all that fun and do a #PokemonWeek instead? Its perfect timing what with Pokémon Sun & Moon details expected to drop next week, but that’s not all we could be hearing about in the days to come.

We covered this near the end of our recent Pokémon Sun & Moon piece, but in case you haven’t checked it out yet, the rumour mill is full of Poké bombshells expected to drop. Bombshells such as Pokémon GO beta beta testing registration expected to be announced next week, along with new leaked news, but there’s also rumoured to be more news regarding the soon to be released Pokémon movie. There’s also chatter of another game being announced, most likely a spin-off but even I find that tidbit to be very hard to believe.

So while all this is expected to go down in the seven days that follow, all next week is going to be #PokemonWeek, so while we cover any new news, rumours and reveals that come out, we’ll also be doing some exclusive features and maybe even a video if there is time, to keep the Poké fun flowing. So if you love Pokémon and you want to see a website become all about Pokémon, then Miketendo64 is going to be a website you just have to check out next week.

After all, the only way to see it all and join in, is to be here and because we will be talking about all things Pokémon as much as we can, feel free to get us started by commenting below. You never know, a specific Pokémon you talk about might just make it into a very special feature that will run for 6 days this week, involving a different Pokémon from each Gens! Will your favourite Pokémon make it in? Comment now to give it a fighting chance!