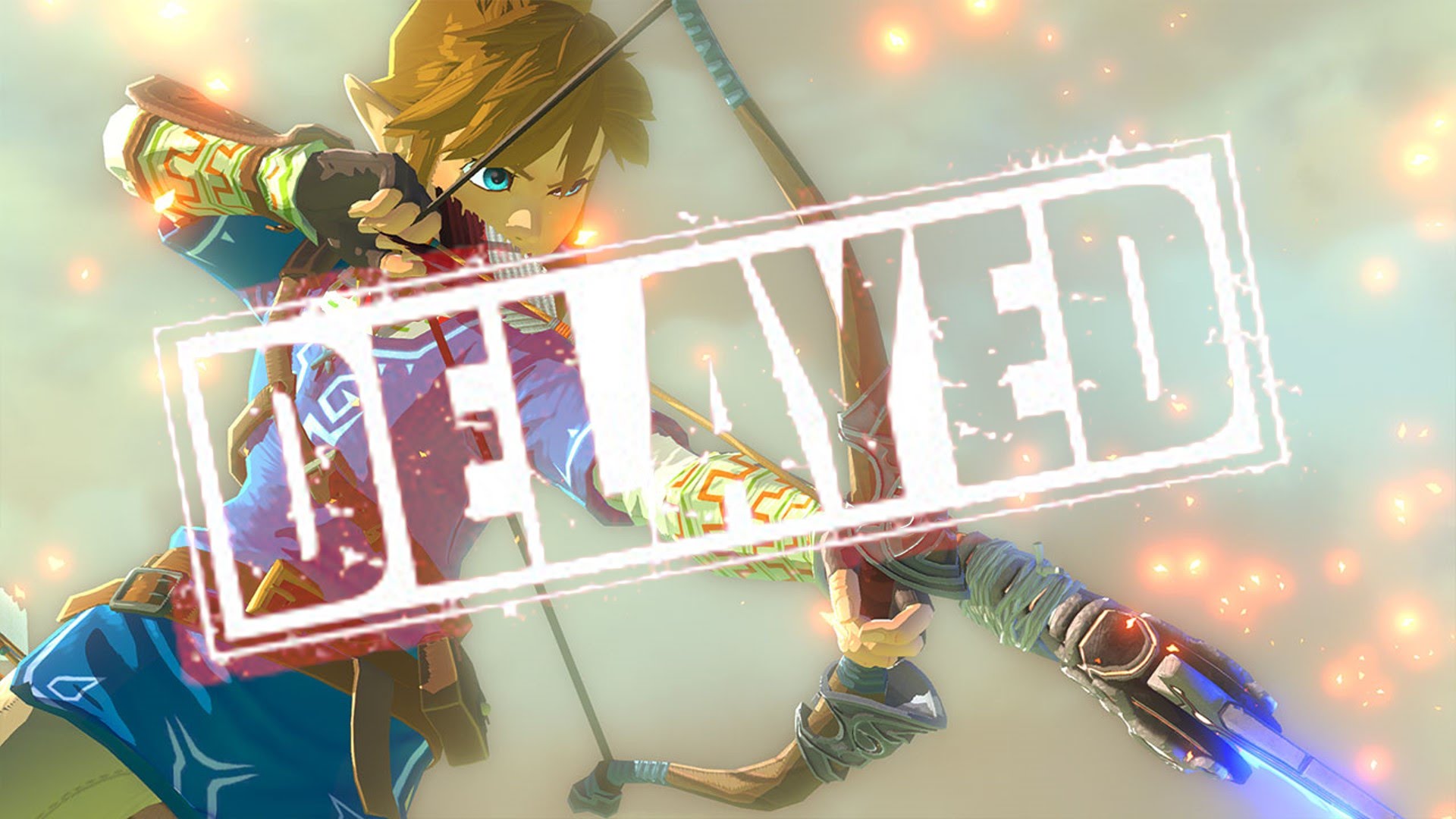 Sad news everyone, after delays after delays, it seems Zelda U is to be delayed once more and the only consolation is we have a release month to go with it, March 2017.

The Nintendo Direct near the end of last year promised us 2016, but 2016 is no longer on the cards and unlike all the recent news regarding games and delays and rumours, this comes from Nintendo themselves, as part of the reveals from their end of the business year financial reports. We all expected some Zelda details may occur, small or not, but this, even with all the previous delays, was a bit unexpected.

So what does this mean, well it means we will not be seeing a new Zelda title on the Wii U during the 30th year anniversary and that the game will be doing a Twilight Princess, by releasing on both the Wii U and the NX, which will also be releasing in 2017 next year, which here at Miketendo64, we did expect. The only good news to take away from this is at least we know for sure now that Zelda U is still Zelda U, but it’s also Zelda NX and that the delayed Zelda title will in fact be making an appearance at E3, as both a presentation and as Nintendo’s only playable demo, so if you are going to be making the trip there, at least you’ll get the chance to play it sooner than most.

This is of course something that will enrage a lot of us, especially since a lot of Wii U owners brought their Wii U for the sole purpose of playing Zelda U, but at least there have been some worthwhile titles on the console such as Smash, Splatoon, Bayonetta 2, Super Mario Maker and of course Hyrule Warriors and both Zelda remasters, but at least now we have until March to save up those pennies before we decide to go Wii U Zelda, or buy the new console and get the NX version. And now we can all curl up into a ball and cry.