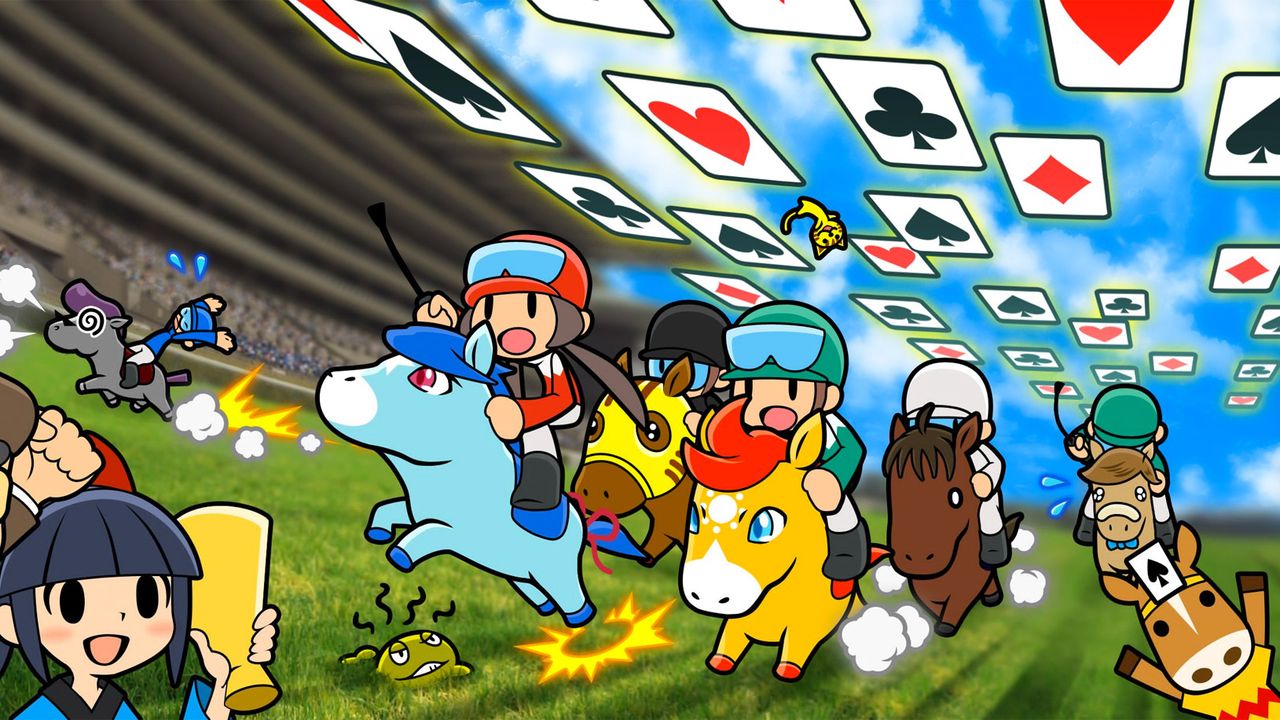 Pocket Card Jockey Releases in Europe on May 5th

Pocket Card Jockey is Game Freak’s newest game that was announced for western audiences at the last Nintendo Direct. It has already been released in Japan, but it has been confirmed that it will release on May 5th in Europe, and in May for North America. A demo will also be released this Thursday.

The game is a horse racing game that has RPG and Solitaire elements. You can see the trailer for it below.

Pocket Card Jockey hurdles onto #3DS #eShop on 05/05 and a free demo gets out of the gate on Thursday! pic.twitter.com/vk5RENh8IW