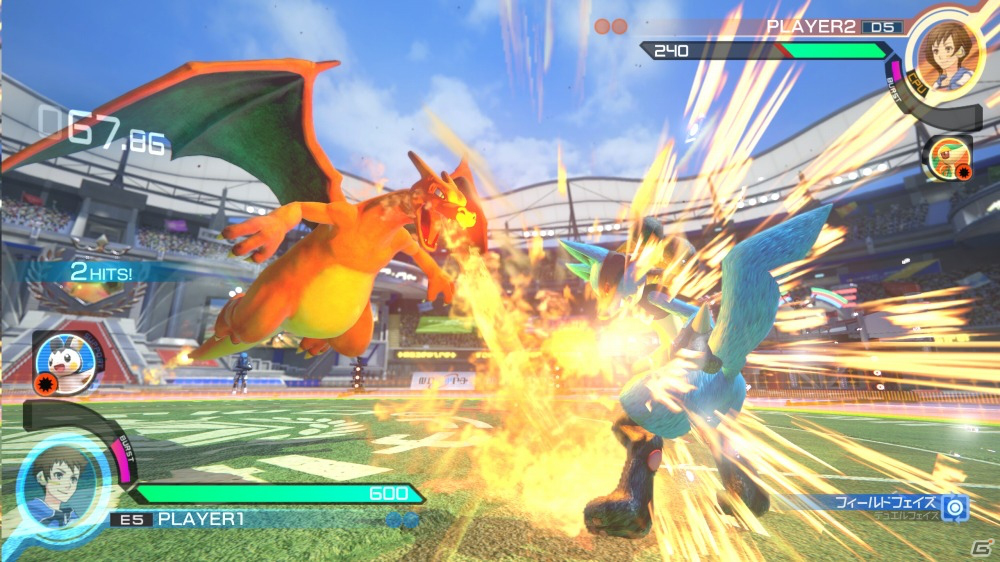 Miyamoto Speaks About His Involvement With Pokemon

Legendary video game designer, Shigeru Miyamoto, is known for his work on some of the most successful franchises in gaming history such as Metroid and The Legend of Zelda. However, few people know that Miyamoto had a hand in the first Pokemon games. Miyamoto aided with the development of the games as they were initially rejected by Nintendo.