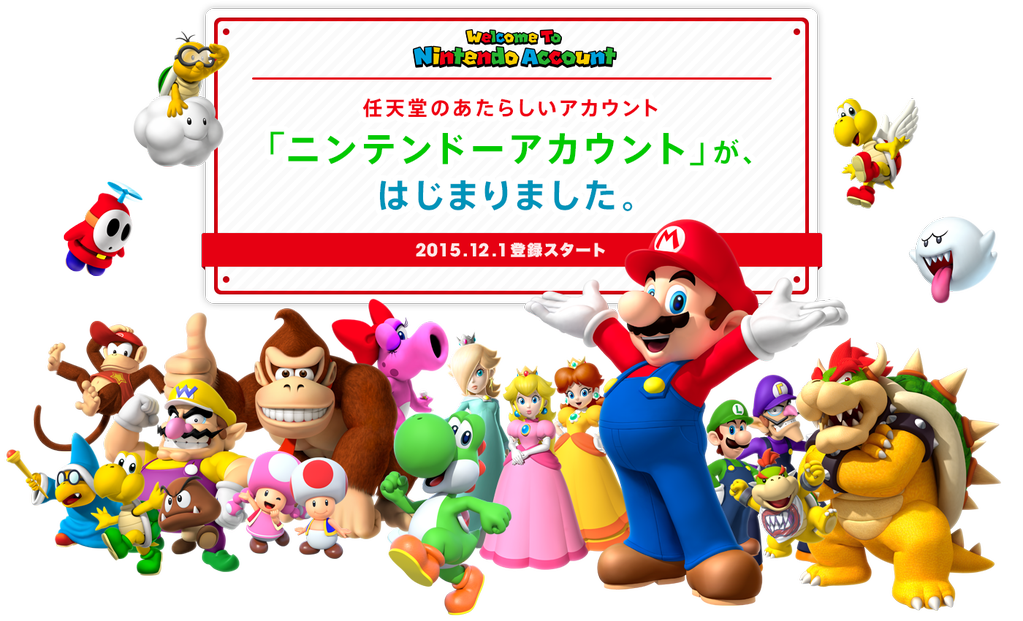 Two Days Away From Miitomo!

Miitomo and My Nintendo had their official release earlier this month in Japan, and now both the mobile game and new Nintendo account system are coming to the west and it’s about time!

We were promised it would be this month and Nintendo are in fact delivering on this promise as both Miitomo and My Nintendo go live this very week, on the 31st of March. Granted it is the last day of the month, but common belief was growing we wouldn’t get either until April and now a lot of us don’t have that much longer to wait.

Miitomo is due for a March 31st release in the following countries:

And as the game is a free social media app, so getting your hands on it should be easy enough. As for My Nintendo, that will go live during the afternoon on the last day of the month and comes to the following list of countries:

Little is still known about what kind of rewards My Nintendo will offer those of us in other regions, other than the Legend of Zelda: Twilight Princess inspired picross game, but with a quick peak at some of the offerings for Japan, we can soon get the jist. Some of the rewards involve discount on games, such as Majora’s Mask 3D.

Download codes for new games such as TP Picross and older game that include Super Mario 64 for the Wii U. There’s even themes for the 3DS too and because certain points are required to unlock rewards, (consider the new My Nintendo account, as an arcade experience. A certain amount of tokens gets you a different kind of prize), you can check out the image below to see just what you can do to start racking up the points.

Here at Miketendo64 we are very excited to be able to get our hands on Miitomo and see how it handles for ourselves and making headway with our own My Nintendo, but if you are interested in seeing our full list of rewards Japan can receive, be sure to click here and if you see anything you like, be sure to comment on which rewards you hope comes to your region.