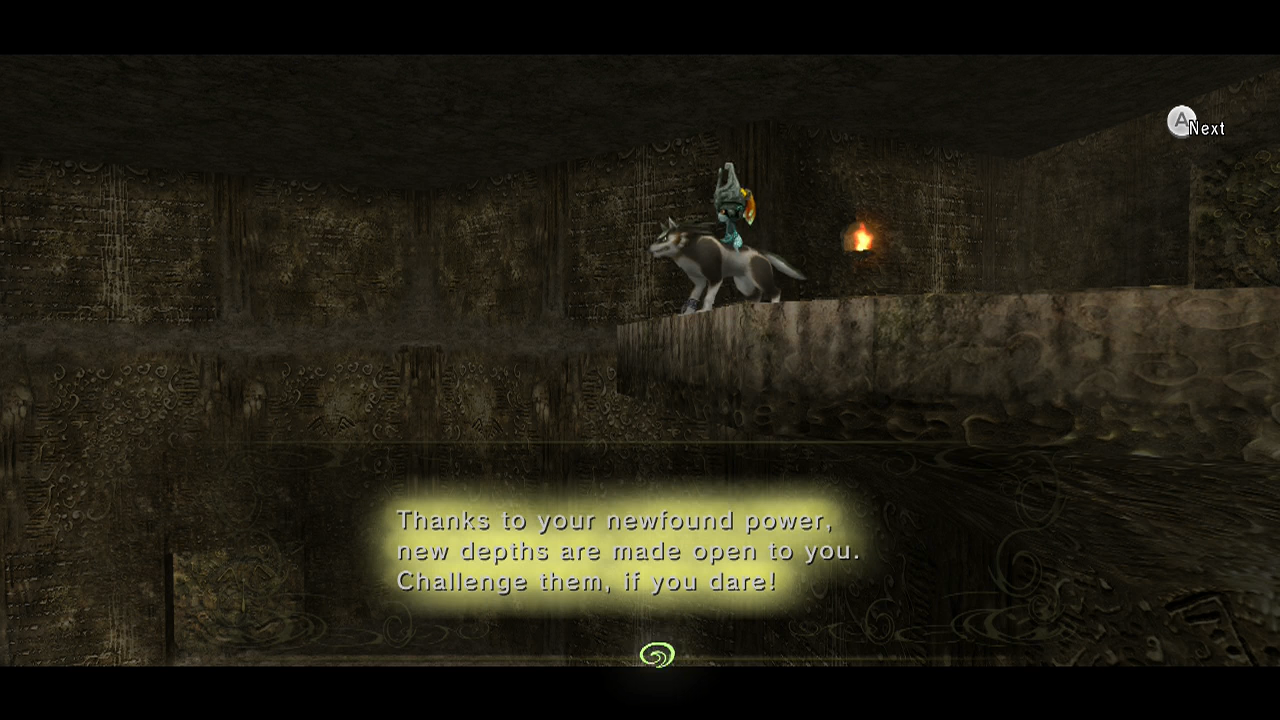 Cave of Shadows? It is On!

Having played the free dlc Den of Trials for Tri Force Heroes, I have a hunger for additional dungeons in a Legend of Zelda game and today I got to sink my teeth into Twilight Princess HD’s Cave of Shadows!

This wasn’t my play-through the all new dungeon, but my fifth, due to having played through it twice to beat stage 1 and 2, but in Hero Mode, the third stage is a killing. No matter how hard I tried, I just could not work my way through the final 20 rooms, so with no other choice, today was the day I recruited some help.

Beaten, broken and eager to accomplish this dungeon, just like I conquered Cave of Ordeals with a fair amount of ease, I sat down and mentally prepared myself for what was about to come, my final crack at the Cave of Shadows. So with borrowed Zelda and Sheik amiibo from Mike Scorpio’s collection and the Collector’s Edition Twilight Princess HD Prima guidebook and a can of Carlsberg, the challenge got underway. My attempts of clearing the Twilight Princess HD exclusive mode, without using my Wolf Link amiibo to replenish some lost arts, were foolish and this time I wasn’t going to leave anything to chance.

With the guide close to hand, giving me the lowdown on just what to expect in each room, I was more than ready to dance with the Shadows and dance I did. Just like the Den of Trials, I certainly did meet a few trials along the way, but I stuck to it and continued playing. As my beer emptied, I replenished it with another one, moments before having to do the same with my hearts in floor 23. It pained me to use my Wolf Link amiibo, especially when no more than 6 rooms later, I was having to scan Princess Zelda onto the GamePad to fully recovering all my hearts after a terrible run in with a Chilfos and a bunch of Mini-Freezards.

But I did not let this put me off, if I could beat three Shadow Links all by myself in that final room of the Baneful Zone, then I could comfortably make it through the rest of the remaining rooms. But comfortably making it through would not be the case as floor 31 was a repeat of 28, but with twice as many Chilfos’ and just as many Mini-Freezards. As much as I really didn’t want to, I found myself having to use the Sheik amiibo to regain all my hearts once more, knowing full well that the hearts I had left, I would have to make them last no matter what I faced next.

Thankfully though, what did come next was a lot easier to tackle than what I had already faced and I find myself flying through each of the rooms, receiving hardly any damage. Just as the second beer became one gulp away from being empty, I had reached the room where the final battle would take place. Three phases and a whole load of enemies eager to meet me, I actually found this to be the easiest room of all those I’d come across in stage 3 and with 6 hearts remaining, I cleared the final room without taking a single hit.

When I watched the door opening, I literally danced with joy before rushing off to meet the Great Fairy and receiving my well-earned Colossal Wallet. Sure it took me using 3 amiibos to get to this stage, but I was doing it in Hero Mode and I’m not exactly the best at using Wolf Link, but as I stood beside the huge statue of Wolf Link and Midna, I just didn’t care. So what if I had to use amiibos? It’s not like I used them when I was playing through the main game and completing absolutely everything. And I did take quite a lot of damage just to get to this glorious finish, 59 hearts worth of damage to be exact. The fact is, with help or not, I had done what I had set out to do and now I can walk away with the Cave of Shadows well and truly behind me, never having to take it on again, until I feel like trying to set a much better record.

I am truly overjoyed by what I managed to achieve and it is great the Cave of Shadows can instill such emotion, but all of this was just my experience and I would love to hear yours? Were you able to undergo this feat and come out the other side, looking a whole lot better than I did, or have you still yet to beat the cave, or just yet to give this new mode the time and effort it deserves? Be sure to let us know, we want all the details!