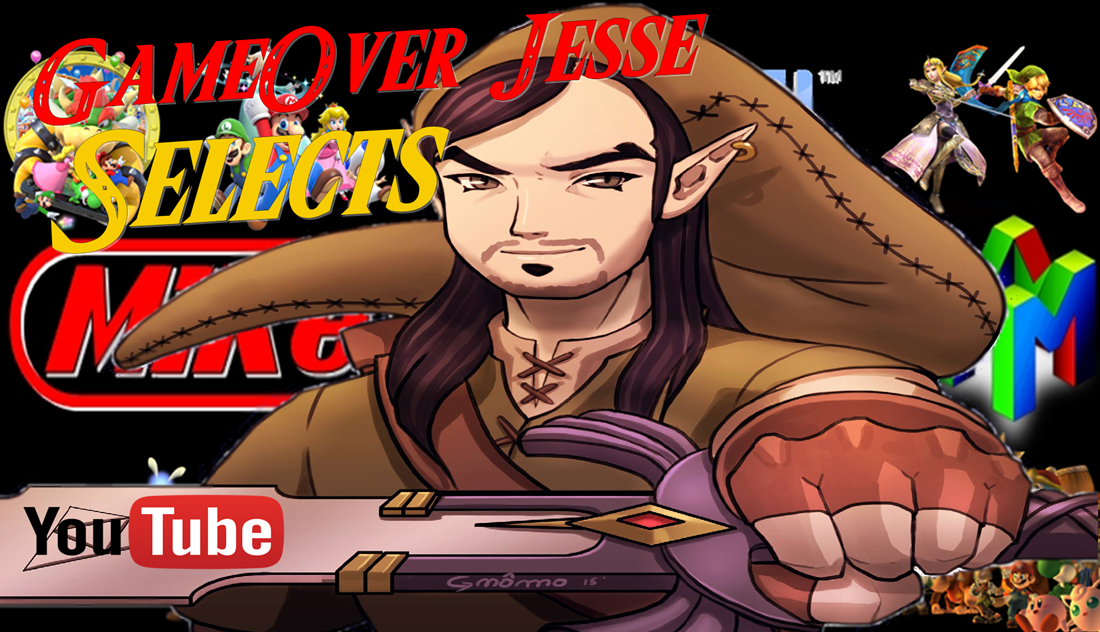 Continuing on with Zelda Month, Zelda Theorist GameOver Jesse brings us another video of his choosing for our ‘GameOver Jesse’s Selects.’ This video is titled The Sages Dark Secret and is a collaboration with other big Youtubers like HMK, Macintyre Productions and VortexxyGaming just to name a few. It is now over to GameOver Jesse for a few choice words about this video.

“If I’m allowed to have some shameless self promotion, this is the video I choose. My channel, GameOverJesse, is full of nerdy content with a strong focus on Zelda. At the moment, my main priorities are my Zelda Theories and because I’m not one for the spotlight, I like to collaborate with other Youtubers. So on this theory, I gathered some of my good friends who also produce similar content and brought them together.”

“Please welcome Vortexxy Gaming, HMK, Macintyre Productions, RMFH, Cessseeezy, Commonwealth Realm & Pwnapplez. This Zelda Theory is about whether or not the sages in Ocarina of Time must die before ascending to be a sage.”