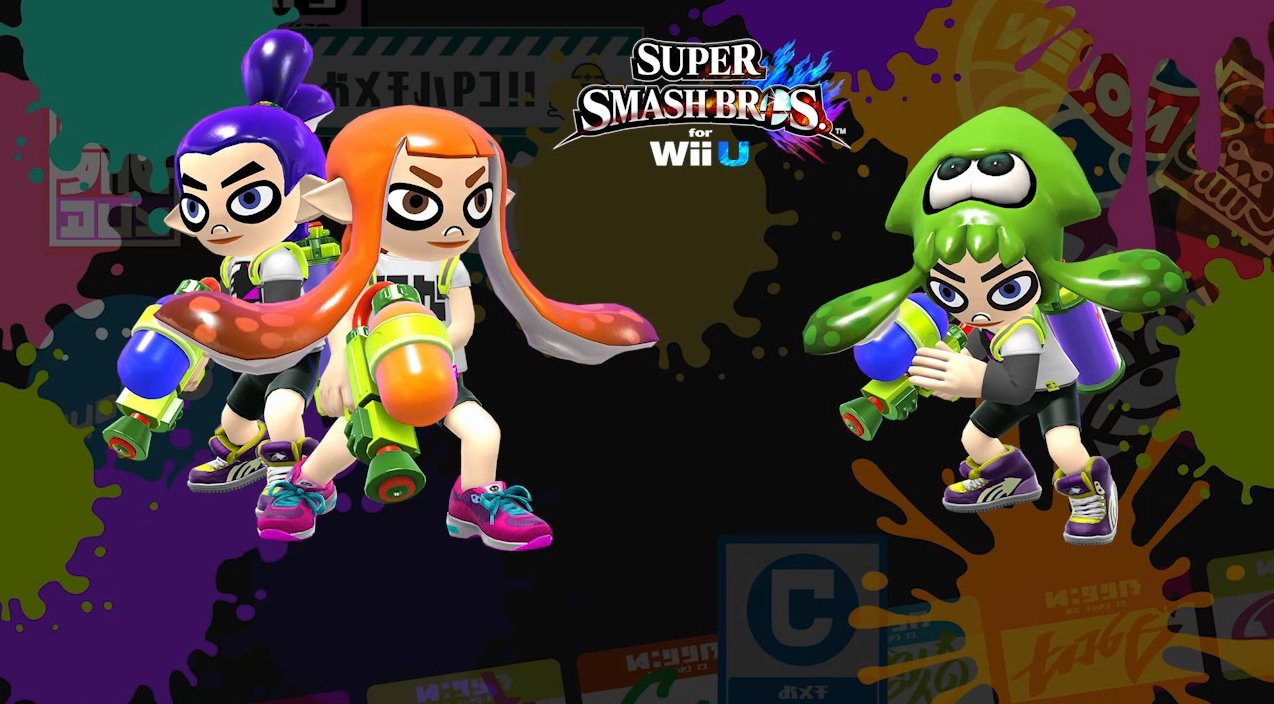 The guys over at Amiibo News have uploaded the latest episode of their ‘Custom Conquest’ Webseries. This time TJ tackles the rather simple task (or a least makes it look easy) of transferring the Splatoon amiibo figures onto the bases of the Smash Mii Gunner. Why? Well, because the Inklings are not playable characters in the game but do make an appearance as costumes for the Mii Gunner. You can create your own Inklings to play in the game in a ‘Roundabout’ fashion (Smash Bros Wii U & 3DS is just one big Cosplay for most players). Anyhow, you can check out the video in full detail below.