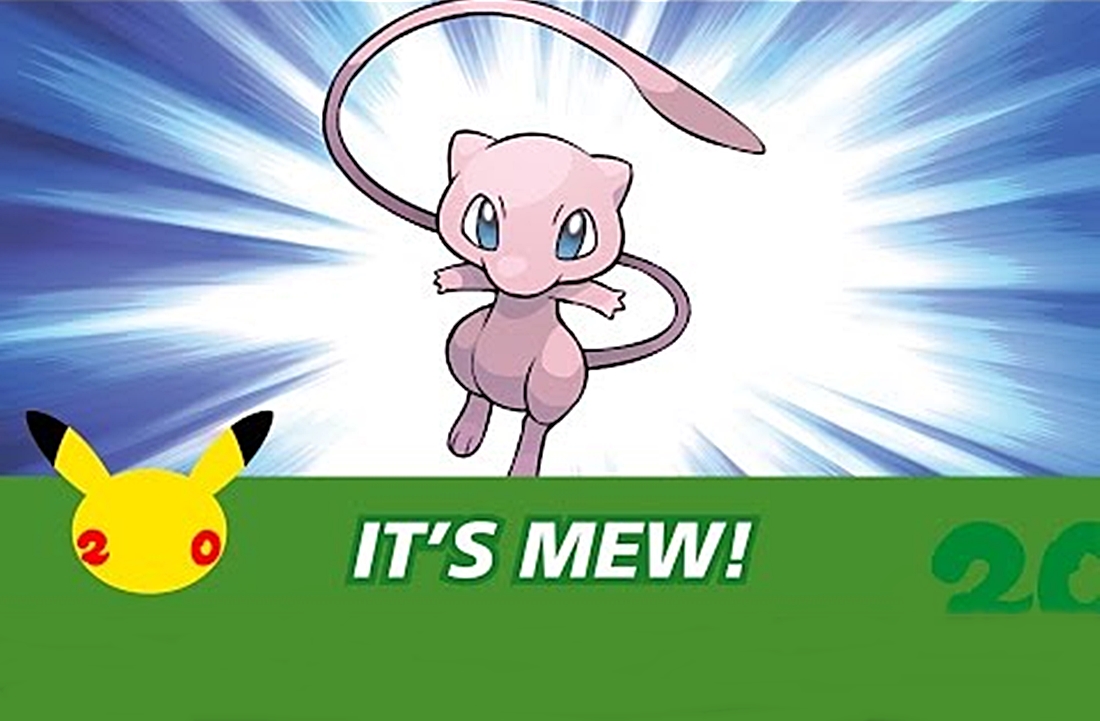 I like many others, went to my nearest GAME store to get a download code for the first Mythical Pokemon Mew. It took a while as I had to connect to the Nintendo Zone, Find the code and then find a means to save it, to which I took a photo of the code on-screen with my smart phone. This was my first time in doing this, as I missed out on Hoopa last time around and Mew being one of the original 151, I had to double my efforts this time.

After going to ‘Recieve Mystery Gift’ and using the download code, I then picked up Mew from the delivery girl in the Pokemon center. At last, Mew was mine. At first look, being at lvl 100 did not give me much room to train him in battles as he could not gain any more experience. He also only had one move pound, and was more or less a blank slate. He could pretty much learn any TM or HM which makes him a much appreciated asset. It then got me thinking ‘What if he had moves he could learn but didn’t because he already was at lvl 1oo. So I made the decision to take him to the Move Reminder in Fallarbor Town to see if he could relearn any of his ‘previous’ moves.

As it turns out, Mew already has quite a few moves he can relearn including Psychic and Mega Punch but the cost of relearning them isn’t so easily affordable. It costs one Heart Scale per move which are not so easily obtainable unless you teach a pokemon Thief and then steal the item from a Luvdisc. Like I said before though, Mew can learn almost any TM or HM, so if you think he could be more valuable by loading him with whatever moves suits you then do so. As regards to increasing his stats, your best bet is to Super Train him, using the Punch bag and the soccer shootout minigames. Buying items are far too costly at 9,800 s a pop and only slightly boosts one stat at a time. Mew’s stats are quite on the low side for a lvl 100 pokemon and really could use the training to help pick them up to make him a real formidable fighter.