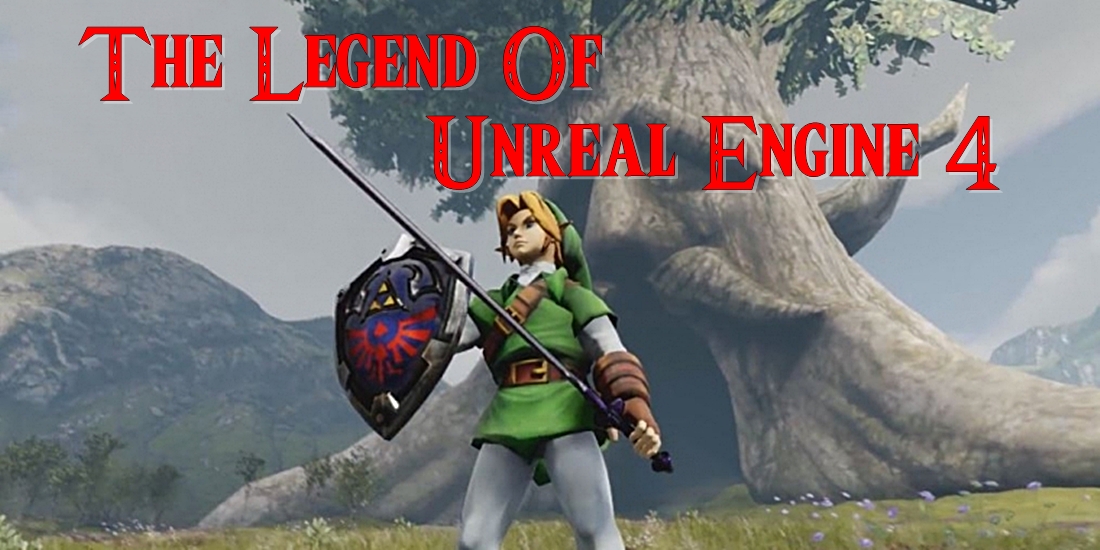 The Legend Of Unreal Engine 4

As many of you have already seen, there is a number of videos creeping up of the immense possibilities that can be had using the free program Unreal Engine 4. Some users have rendered some amazing videos including Pokemon, Super Mario and The Legend Of Zelda. For this article we will be focusing on the latter as fans have beautifully recreated certain scenes from both The Ocarina Of Time & Majora’s Mask using Unreal Engine 4. Such memorable scenes include, Kakariko Village, Clock Town, The Temple Time & The Great Fairy’s Domain. The graphics are just stunning to look at and I would just love to play a Zelda game with such graphics but I doubt Nintendo would even use the Unreal Engine Program as they usually prefer to use their own (and who can blame them?). If you haven’t seen any of these videos yet, you can see them via the videos embeded below.