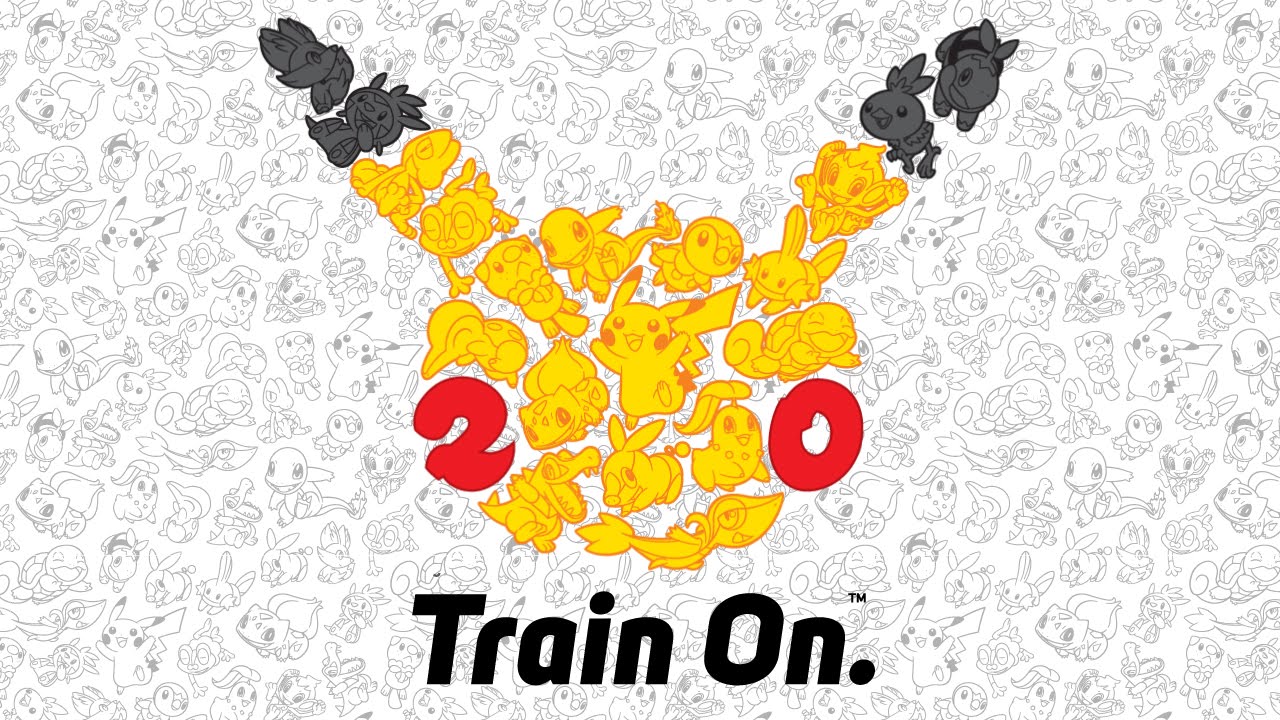 #Pokemon20 is Going to be One Heck of a Party

2016 may be the 30th anniversary of the Legend of Zelda, but it is also the 2oth anniversary of Pokémon, a gaming series known the worldwide and the only way you haven’t heard of it, is if the rock you were living under was in a galaxy far far away! And as far as the party goes, the celebratory line-up just keeps on growing.

Earlier today it was revealed that Nintendo and the Pokémon Company, are going all out on their advertising, especially since their advert during the Super Bowl will cost them a minor fee of 5 million dollars. Okay, not so minor, quite a huge chunk of money, and already today Nintendo of America have tweeted awareness about #Pokemon20 along with informative trailer and link to a website full of elaborated details to what was shown in the trailer. A trailer that ends with the word’s “Train on.” As for the website, you can visit it right here: http://www.pokemon20.com/en-us/

So it’s only fitting to do a play by play read-through the trailer. Opening with an image of Pikachu, with the caption “Celebrate the First 20 Years of Pokémon with Us” before it cuts to a shot of Mew and other Mythical Pokémon, who over the coming months, will all be available as part of “Monthly Mythical Distributions.” And just what kind of Pokémon can we expect and what months? Well check out our list below:

(Be advised, all mythical Pokémon are only available in Pokémon X & Y and Alpha Sapphire & Omega Ruby)

After the Mythical Pokémon came the New 3DS Pokémon edition bundle (which includes both Red and Blue version pre-installed) that will be hitting the States, whereas in Japan and Europe, we get the special edition 2DS, which include a virtual console download of one of the original games, (Pokémon Red, Blue and Yellow, again, depending on which version 2DS you get), the games that truly started it all.  Then after the bundles, we have the return of the original trading, Generations. A “Special Extension” to the Trading Card Game, complete with Mythical Pokémon Collections which will feature a different promo card every month!

After cards came the turn of movies, digitally remastered to be all that they can be and when the movies turn was over, it was merchandise, toys, clothes, collectibles and so much more, the website is packed of all-sorts. Lastly came new games for 2016, a very brief trailer, lasting mere seconds for both Pokémon Go and Pokkén Tournament, two games I especially can’t wait for.

When the fun was over, the trailer came to an end, with one last promo, encouraging all to tweet, comment and share their memories before the words Train On were put into effect and even then it’s still not over as there are supposed to be more reveals on their way and games and who knows, maybe another Super Mario Maker costume. (I know, I’m obsessed, but in a good way.) And that as they say, is that for now.