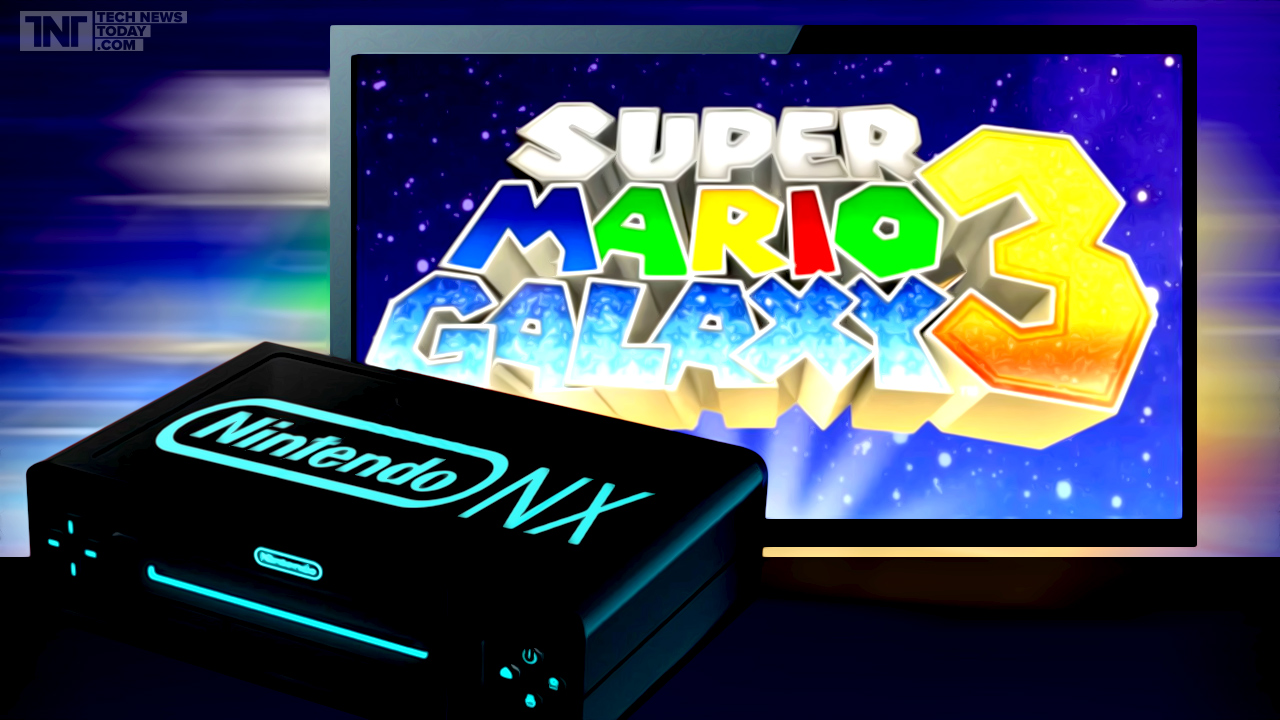 Why the NX needs Smash, Zelda and Splatoon!

With 2015 almost over, 2016 is almost here, the Nintendo year where two home console Zelda titles will be released, along with Pokkén Tournament, Star Fox and if the rumours are true, the release of the NX and if that is the case, then it would be a really big mistake.

The Wii U’s biggest problem was never that it wasn’t a good console, but the fact that upon release, it had no good games on it. The reason why it didn’t sell as well as Nintendo’s Wii was because when the Wii came out, it had Zelda, Smash, Mario and more. It had all the hard hitters and the likes of Mario and Link both made more than just the one appearance. Mario got two Super Mario Galaxy games and Mario Kart and the others, whereas Link got two Zelda adventures. Sure the Wii U has Super Mario Maker, New Super Mario Bros. Smash and come the end of next year, three Zelda games and Hyrule Warriors, the fact remains, a lot of them took far too long to arrive.

A lot of Nintendo gamers put off buying the console purely because the games weren’t out and a lot of them, after having waited so long, are now put off buying the console, when next year they could be forking out for the next one, so as far as the NX is concerned, they really need to make sure their best games are on it. Even a 2017 release is too soon a release to ensure some great games are on it, unless they do something a little drastic. With the operating power the NX is believed to be possessed, it will take some time to make the games that will truly excel on it and if the rumours are true that the NX will not possess backward capabilities, then it is only fitting the likes of Smash Bros, Splatoon, Zelda Wii U and Super Mario Maker are all ported over to it.

The time it would take to make the NX versions could take a few years, so why not buy themselves some time and make those games the launch games for the NX. Making all already released dlc available for the get go and release a series of four updates once every three months, new content that will keep us playing those games for a whole other year, while we wait on all new games to hit the shelves, but will they hit the shelves? More and more games, from the older consoles (handheld and home), are landing in the eShop and given what we know so far about the Nintendo Account and what we’ve seen from PlayStation and Xbox, the NX might just be a virtual console. No more physical games, no more discs and no more cartridges, just a whole load of data downloaded directly to your console, which of course would mean the eShop will be the only means of getting games to play on your console and yes that may enrage those of us who have Wii U games, but not if Nintendo were to do a game unlock.

The physical copies of Wii U games have a virtual counterpart, so should we wish to be able to play them, it might be a case of where we’ve all synced our date to our Nintendo Account and are signed in to our Nintendo ID, we might just be able to transfer all our save date directly to our new console, and the game, which in all honestly, would come at a cost. Probably something between 5-10 dollars a game, but it would mean saving ourselves a few dollars by not having to completely buy a game we’ve already got. Plus by doing this, it makes the changeover more important because why would we need to buy a copy of NX Splatoon for say 60 dollars, when our Wii U version will work just fine. In the long run, it would be far simpler to upgrade Wii U games, into ported NX versions, as opposed to just having to buy an updated version.

I’m really hoping it won’t come to that, the big adieu to backwards compatibility, but Nintendo have not ruled the possibility of not having it and as they have said time and time again, the NX will be nothing like the Wii and Wii U. It is to be different to anything we’ve seen and unique in its own right, but even if it is the greatest console to ever be created, unless it has some seriously great launch titles, it could still wind up being  almost as much of a flop that the Wii U is.

But until Nintendo finally come out and give us official confirmation and announcements, we are all just left in the dark, with only a few pieces to the enigma puzzle that is the forthcoming NX.