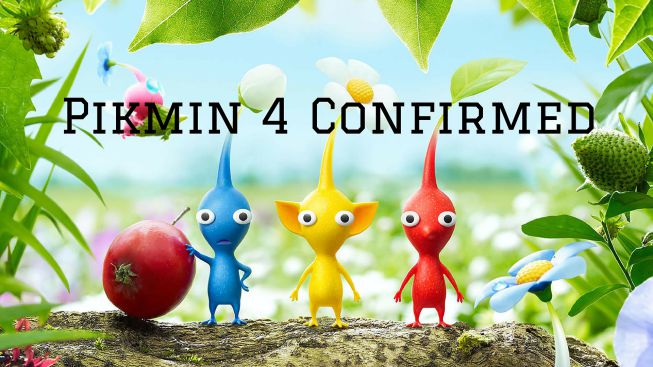 Pikmin 4 Confirmed & Super Mario Galaxy 3 A Possibility but neither will be coming to Wii U!

In a recent interview with Eurogamer.net, Shigeru Miyamoto has confirmed that Pikmin 4 is in development and better yet is near completion. He says that the teams behind the development of the Pikmin games are always developing a new Pikmin game but Shigeru has stated that it will not be coming to Wii U however he did not confirm whether it would be coming to the NX or “‘new”‘ 3DS. Miyamoto has also said that Super Mario Galaxy 3 is a possibility but is not a definite as a lot more gamers prefer the 2D Mario Scrollers as to the 3D open levels. The evidence was apparent in the sales between New Super Mario Bros. Wii which had sold 29.3 million copies and Super Mario Galaxy’s 12.5 million and Galaxy 2’s meagre 7.4 million.