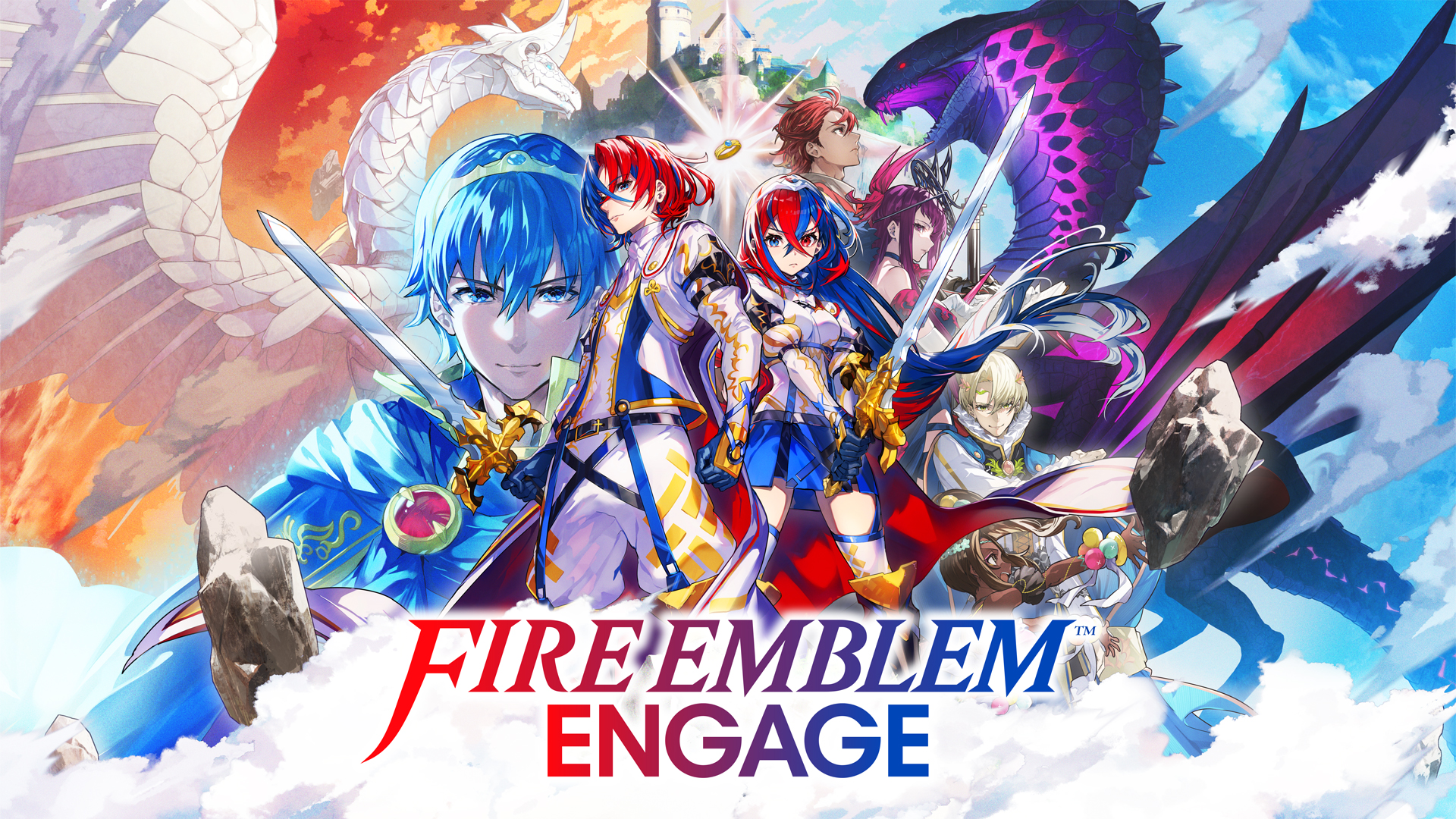 “We usually struggle a lot when coming up with titles for Fire Emblem games, but this time, it was easy.”

Together the four developers have been answering a variety of worthwhile questions and we’re on hand to pick out the most notable excerpts. In this piece, we’re hearing from Kenta Nakanishi and Tsutomu Tei regarding how the title for Fire Emblem Engage was decided:

Tsutomu Tei: ““To engage” means “to attract,” but “engagement” as a noun also means a promise or bond. Those meanings are all very important to the story. In the trailer, there is a scene where Alear is making a pinky promise with their mother, Lumera. As the journey progresses, Alear, who lost their memories, gradually gets closer to the truth of what happened in the past. Emblem Marth, who fought with the protagonist a thousand years ago, comes back to Alear at the beginning of the story to fulfill a promise he made before Alear went to sleep. So, “Engage” is a very important word, both in terms of a gameplay mechanic and the story. I personally advocated pretty hard for including the word “Engage” in the title, so I’m so glad it made it in!”

Kenta Nakanishi: “We usually struggle a lot when coming up with titles for Fire Emblem games, but this time, it was easy.”