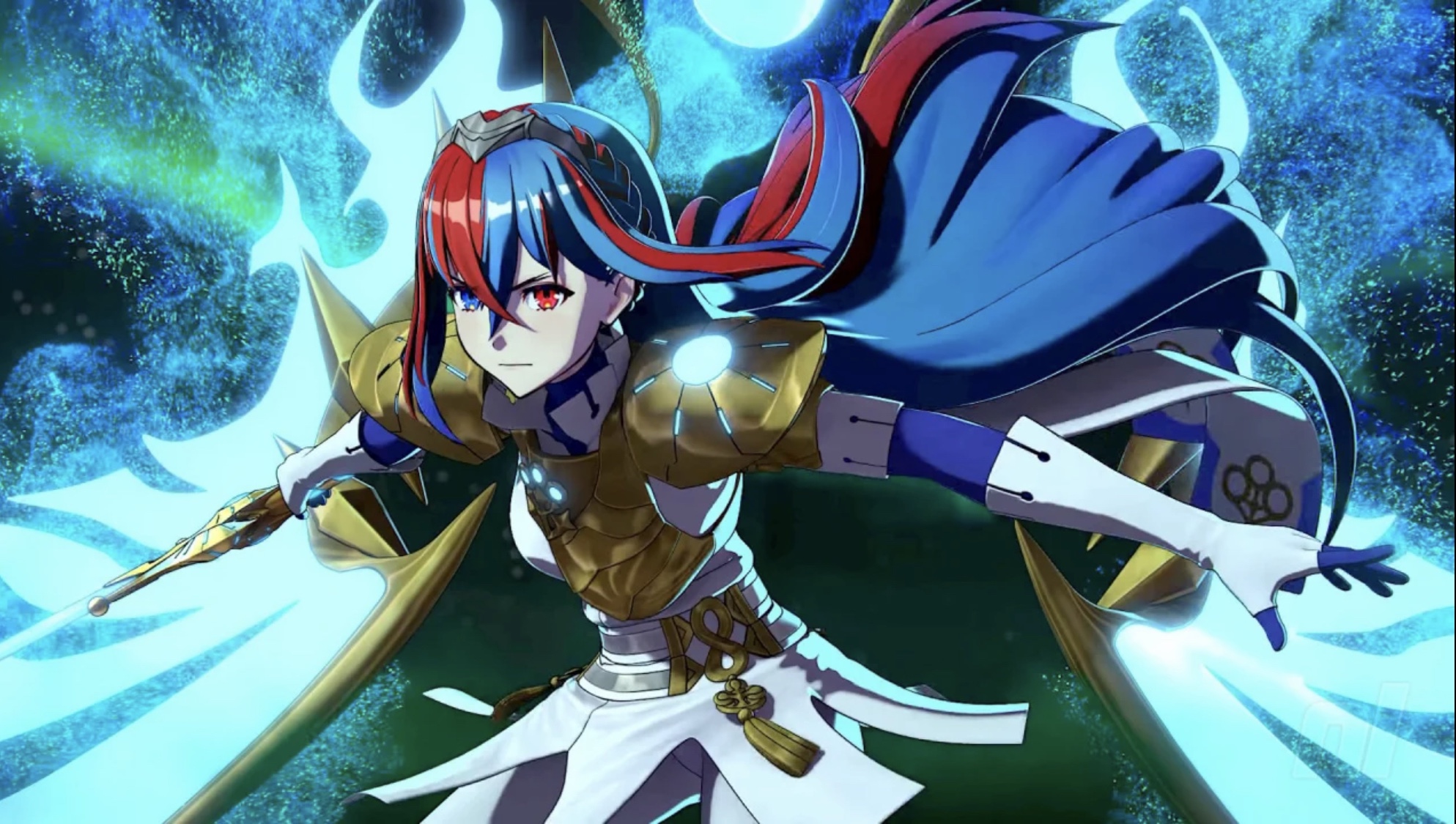 “We wanted to introduce this fun element for players as early as possible.”

Together the four developers have been answering a variety of worthwhile questions and we’re on hand to pick out the most notable excerpts. In this piece, we’re hearing from Masahiro Higuchi and Tsutomu Tei regarding their efforts to make SRPGs fun and keeping gameplay intuitive with Fire Emblem Engage:

Masahiro Higuchi: “We wanted to introduce this fun element for players as early as possible. I felt that the fun of tactical RPG games wasn’t as intuitive or immediate as that of action games.

In platformer games, for instance, you start the game, press buttons, and Mario jumps and stomps on enemies. That alone is intuitive and fun from the start, you know? But in tactical strategy games, you must use tactics to defeat enemies slowly and to steadily advance to take control of the area before you can complete the stage. You need to go through all these steps to experience the fun. …In that sense, the fun comes a little later. We thought that the lack of intuitive fun in how it controls may create some barriers for those who have never tried these types of games. So, for this title, by having the unique Engage feature with Emblems available early on, we wanted players to feel the fun from the get-go as they experience the unleashing of overwhelming power and special attacks.”

Tsutomu Tei: “People often say that turn-based tactical RPGs seem difficult or too complicated… In fact, I’m not very good at them myself. (Laughs) So from the beginning, we wanted to make this game something that looks intriguing and motivates players to try, rather than making them think they can easily take up this challenge. For that reason, Alear and Emblem Marth can Engage and merge from the very first stage. The effects used in cutscenes showing their attacks are colorful and flashy. Engage was something we started working on at the very beginning of development because we felt the need to communicate to players that it was so powerful that it could crush enemies.”

Masahiro Higuchi: “The Engage feature makes the game easier to play. Even if tactics aren’t their forte, players can progress in the game by relying on the power and momentum that the Engage feature brings from the beginning. And for those seasoned franchise players, the element of pairing up adds to the tactics and creates fun challenges as well as replayability.”