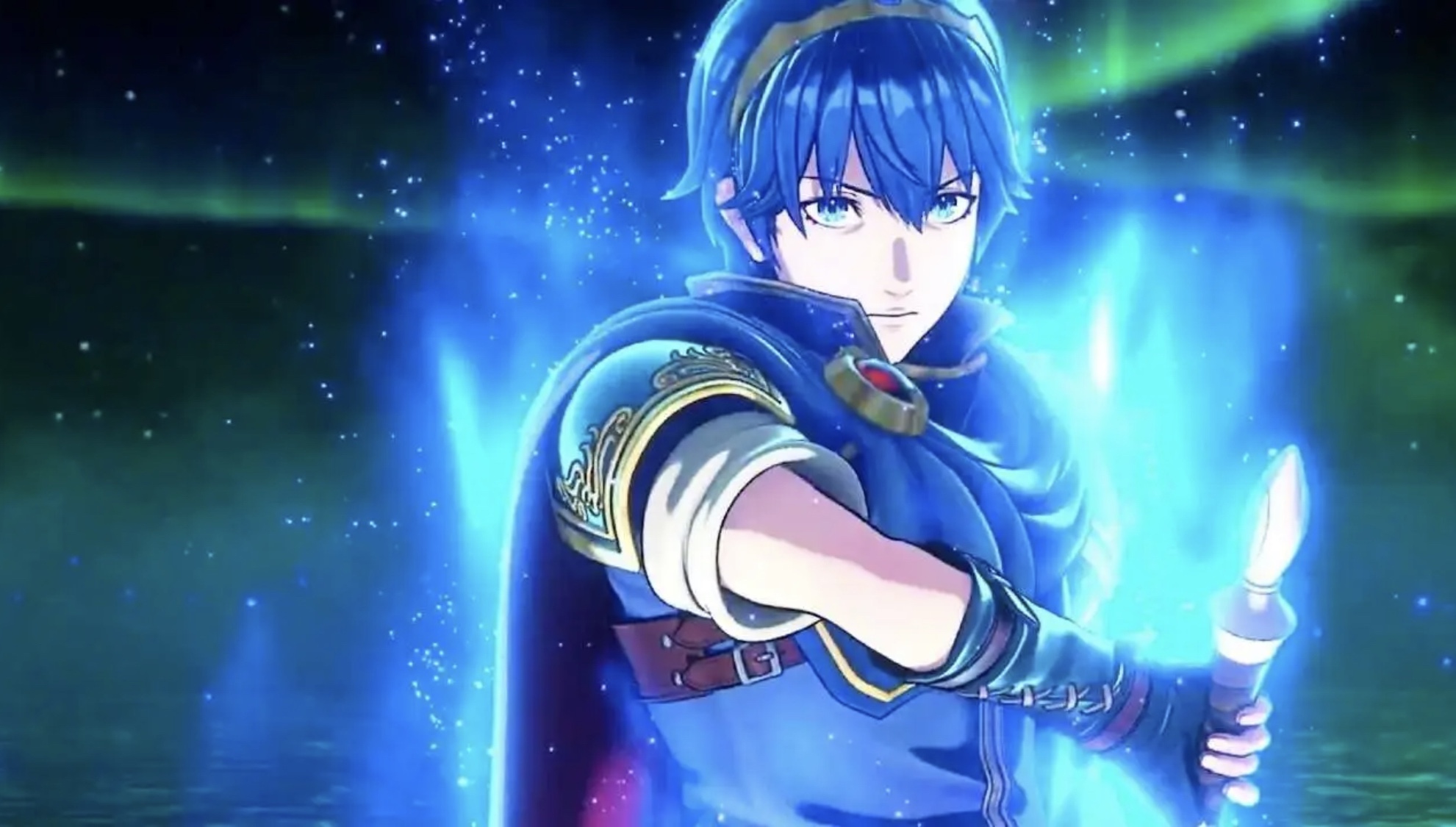 Together the four developers have been answering a variety of worthwhile questions and we’re on hand to pick out the most notable excerpts. In this piece, we’re hearing from Kenta Nakanishi regarding replacing the old marriage system with Emblems in Fire Emblem Engage:

Nakanishi on Replacing Marriage with Emblems in Emblem Engage:

Kenta Nakanishi: “The idea of the Emblems came up when we were discussing the core gameplay of this title. During those discussions, the marriage systems in Fire Emblem: Genealogy of the Holy War, Fire Emblem Awakening, and Fire Emblem Fates were brought up. In Fire Emblem: Genealogy of the Holy War, the marriage system allows the characters to get married and have children who inherit the abilities of the parent characters. Players can come up with their own pairs and develop those child characters. However, you had to play through the game to a certain point first before you could get married and have children, so it took a very long time until players could see the outcome of the pair they chose.

So, to let players enjoy this “pairing” gameplay more casually, we came up with this idea of “Emblems.” We mentioned earlier that the player would travel in search of 12 Emblem Rings. Characters equipped with the Emblem Rings can make the Emblems – the heroes from other worlds – appear and synchronize with them to fight together. On top of that, characters synchronized with Emblems can also “Engage” (5) – or merge – with them to use special weapons and abilities, as well as powerful attacks. Rings are interchangeable, so players can enjoy more casually trying out different character pairings.”