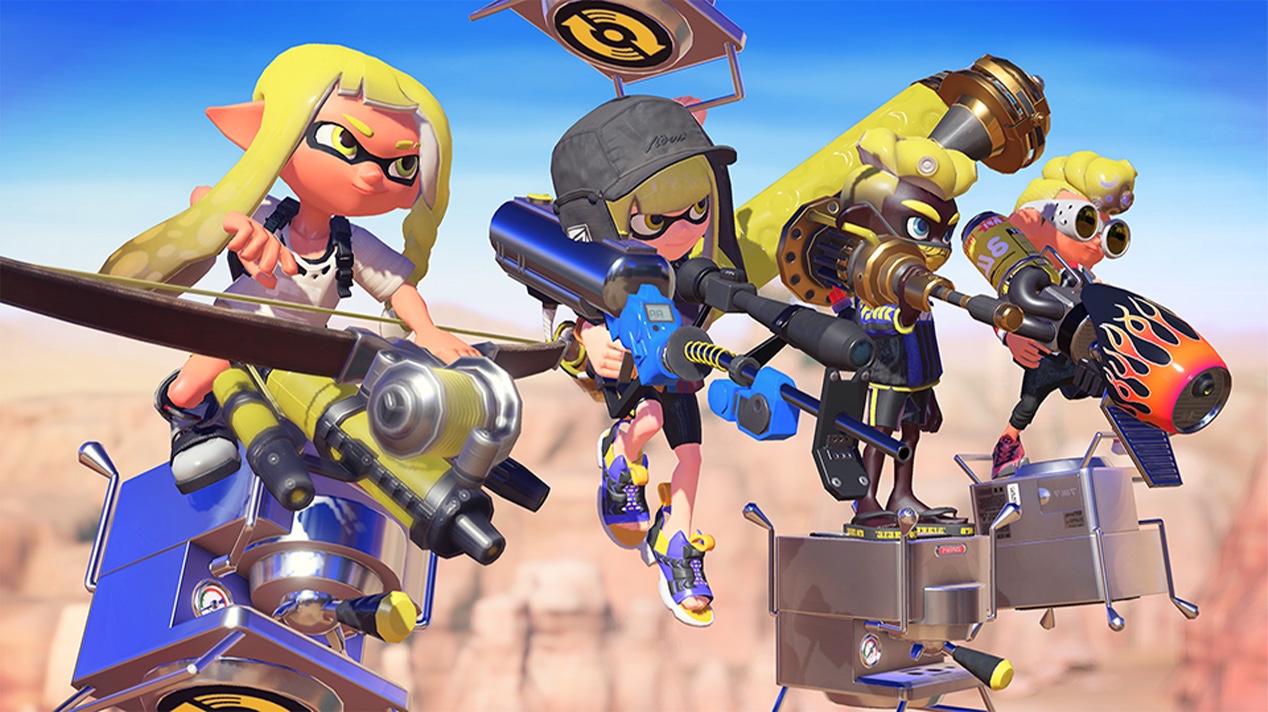 “We believe initial unit sales in Japan were much higher than anticipated because we were able to sufficiently increase Nintendo Switch engagement towards the release of Splatoon 3.”

Recently, we learned that Splatoon 3 has already shipped 7.90 million units worldwide. As part of the recent financial results briefing, when asked about how well the game performers, especially in the Japanese market when compared to the west, Shuntaro Furukawa had the following to say:

For Splatoon 3, I believe the difference in unit sales between Japan and elsewhere appears large because of the extremely high initial sales volume we saw in Japan. However, the title is off to a strong start outside of Japan as well, with numbers higher than we saw for Splatoon 2.

The market environment is most likely one of the reasons why the initial response was so strong in Japan. Capcom’s Monster Hunter Rise: Sunbreak released at the end of June, and user activity in Japan started to increase especially during the summer. Subsequent releases including Xenoblade Chronicles 3, Kirby’s Dream Buffet, and the Mario Kart 8 Deluxe – Booster Course Pass add-on content helped maintain a high level of engagement.

We held the Splatoon 3 Splatfest World Premiere during that time, and were able to generate a great deal of excitement, particularly in the Japanese market. One important consideration for Splatoon 3 was how we can deliver the game not only into the hands of active users who have long been passionate Splatoon players, but also those who previously played but are taking a break. It turned out that, in addition to these two types of players, the number of new players has far exceeded our expectations.

A similar trend is present outside of Japan as well, and we believe this to be the result of bringing Nintendo Switch to even more users than at the 2017 release of Splatoon 2. To summarize, we believe initial unit sales in Japan were much higher than anticipated because we were able to sufficiently increase Nintendo Switch engagement towards the release of Splatoon 3. Conversely, we view it as a positive that there is potential for further sales growth in markets outside of Japan.