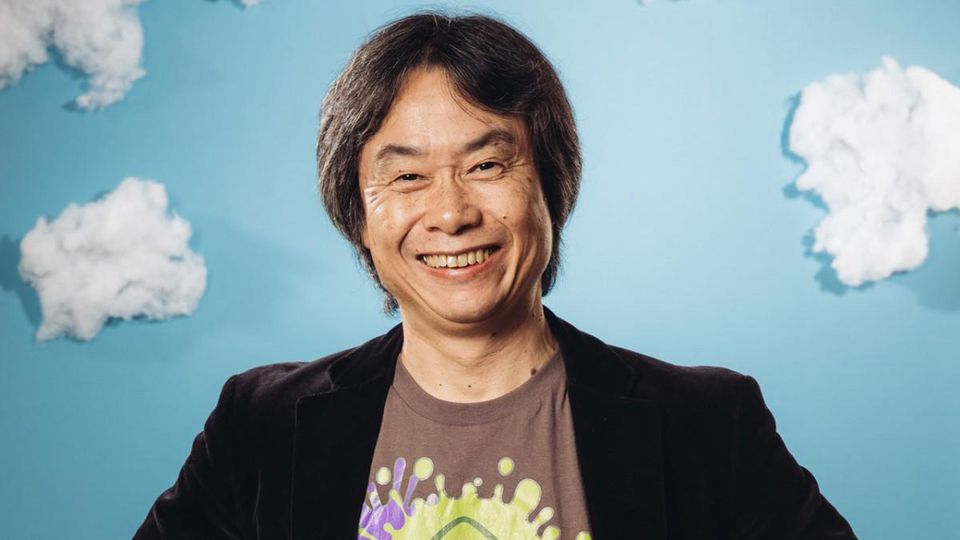 “Generally speaking, it has become easier to implement an environment where software released for past hardware can be played on new hardware.”

With the Nintendo Switch now in its sixth fiscal year, there can be no denying how great a run the console has had. From first party games to second, third and all the rest, there has been a tremendous output. An output which Nintendo has maintained brilliantly, whilst also honouring older games thanks to the likes of Nintendo Switch Online, which allows players to enjoy the likes of NES, SNES, N64 and SEGA Dreamcast games.

As part of the recent financial results briefing, Shigeru Miyamoto spoke at length regarding Virtual Console, backwards compatibility and still creating new experiences for Nintendo’s players. His full comments can be seen here:

In the past, we built a service called Virtual Console as a way for players to enjoy classic
games on more modern hardware. In terms of compatibility, visual content has an advantage because it can be enjoyed continuously as long as you have a playback environment. However, legal rights for visual content can become quite complicated, so I have mentioned before that Nintendo is proceeding with visual content with a firm grip on the rights.

Previously, software development for dedicated video game systems was conducted in development environments dedicated to each hardware platform. This meant that those environments could not be brought forward when the hardware changed, and it would become impossible to play software released for previous hardware without making changes.

However, the software development environments have recently been gradually integrated. So, generally speaking, it has become easier to implement an environment where software released for past hardware can be played on new hardware.

Having said so, Nintendo’s strength is in our creation of new entertainment, so when we release new hardware going forward, we plan to continue to offer new and unique gameplay that cannot be realized on existing hardware.