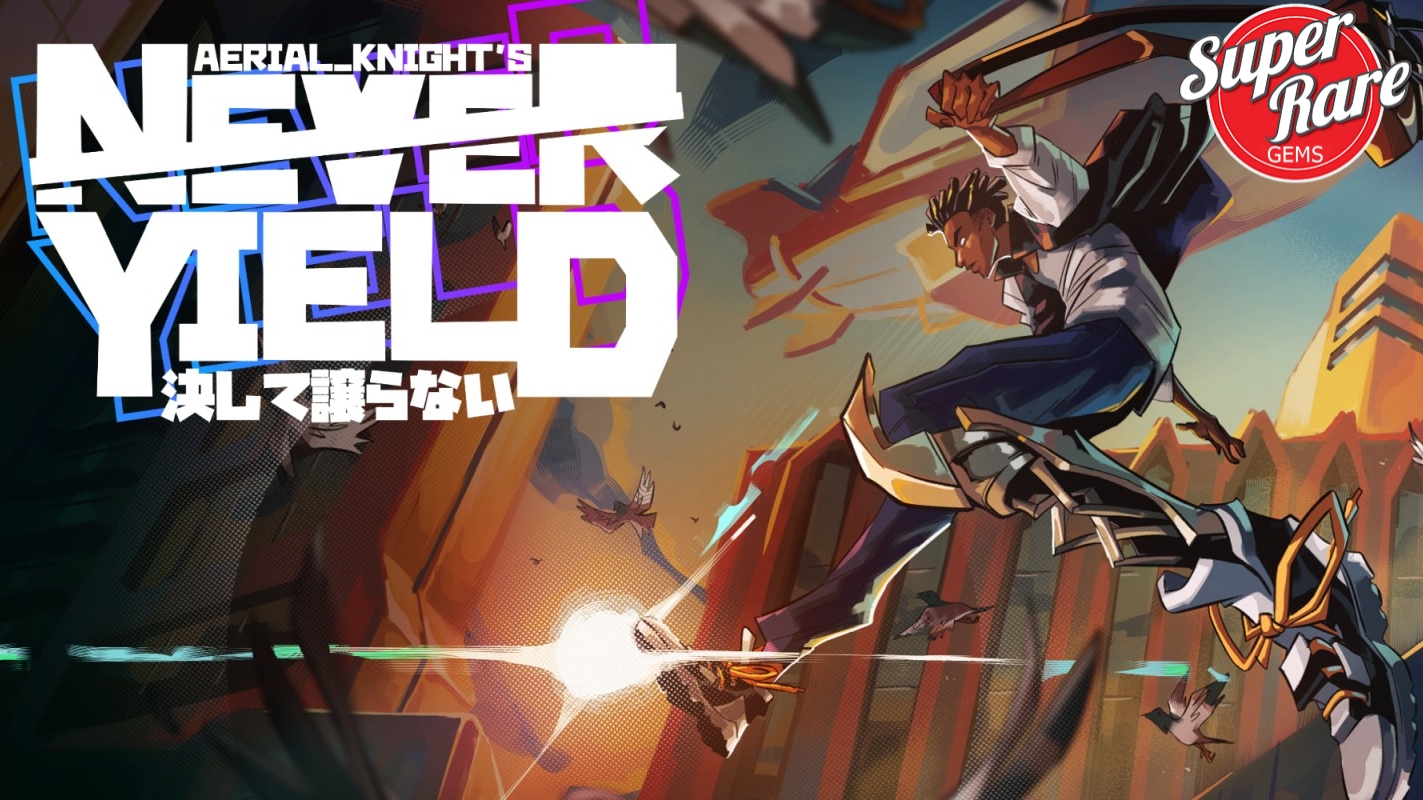 With a large library of titles under their belt and tons of limited releases that have sold out and Miketendo64 providing them with some extensive coverage on the site, we want to take the time to highlight the games they currently have left in stock, and who knows, you might just discover the next indie gem you want to pick up? So, please join us as we provide you with a ton of details on Aerial_Knight’s Never Yield by developer, Aerial_Knight:

Take the role of Wally – a mysterious character that has recovered what was taken from him. Having uncovered something that could change his city forever, he’s now on the path to exposing the truth. Hopefully, you’re fast enough to outrun your enemies.

The physical release of Aerial_Knight’s Never Yield also comes with the following:

For more on Aerial_Knight’s Never Yield, why not pay a visit to its official listing on Super Rare Games with the link below: