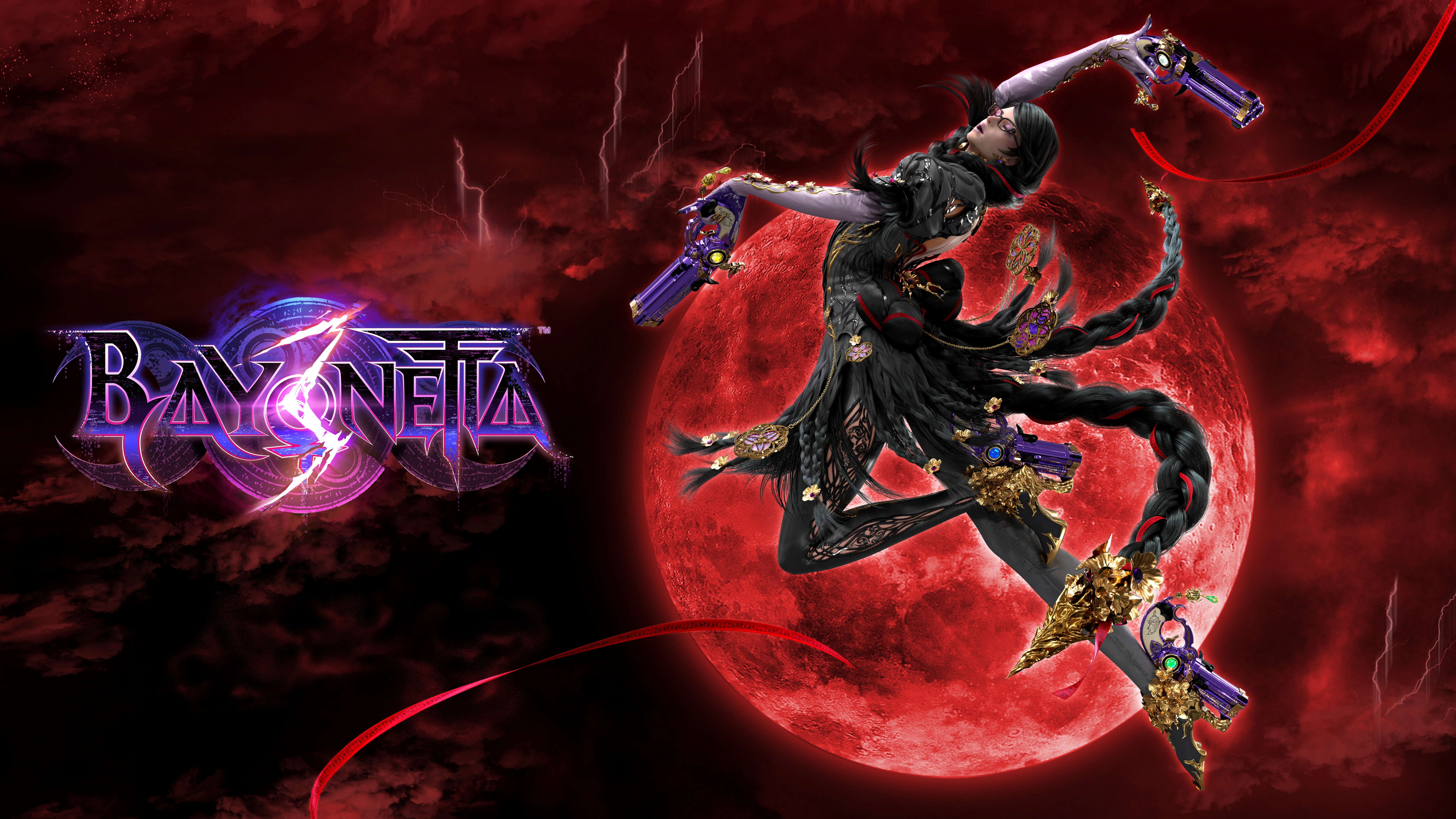 The time has finally come. Since first being announced as far back as December 2017, together with PlatinumGames, Nintendo has finally announced a release date for Bayonetta 3 and it’s releasing this October. Of course, more than just a release window has been shared, there’s also a brand-new trailer and a whole host of details shared, including the physical release of the first Bayonetta game, for the first time on Switch, a special edition and information on new characters and story elements. We have rounded up everything below:

In this third instalment of the Bayonetta series, the unstoppable Umbra Witch must join forces with some familiar faces, as well as the mysterious Viola and a multitude of other Bayonettas to stop human-made Homunculi from wreaking havoc.

Players will make use of Bayonetta’s wicked weapons and powerful new Demon Masquerade ability to blast, stomp and slam enemies with exciting over-the-top combos and demonic powers. They’ll help Bayonetta, the baddest witch around, battle an evil that’s bent on plunging humanity into the depths of chaos.

The new trailer for the game reveals additional details about Bayonetta’s latest adventure and some of the new characters she’ll meet:

A special Trinity Masquerade Edition will also be available on 28th October. It features the beauties and beasts of Bayonetta 3 with a full-colour 200-page art book, and displays the whole Bayonetta trilogy with three exclusive title sheets, one for each game*, that combine to form a stunning panoramic artwork. More details about the Trinity Masquerade Edition and pre-orders will be revealed in the future.

Plus, the original Bayonetta launches for Nintendo Switch as a standalone, physical release on 30th September. More details will be revealed in the future.

Get ready for a devilishly good time – Tap into Bayonetta’s naughtier side with Demon Masquerade, a new ability that channels the demon linked to her weapon allowing for some exciting action options, not to mention some hair-raising combos. She can also summon her demonic darlings like Gomorrah, Malphas, and Phantasmaraneae during battle, unleashing their demonic powers in the heat of combat and in new, larger-than-life battles where you directly control the action.

A bounty of Bayonettas – Fight your way through the streets of Tokyo, the mountains of China, and many other locales! Along the way you’ll meet a virtual coven of Bayonettas, each more fabulous than the last. You’ll also slash and slay as Viola, a feisty witch in training who fights with a sword and a capricious companion, the demon Cheshire. Find out what fate awaits Bayonetta, and if this arcane alliance can really save reality!