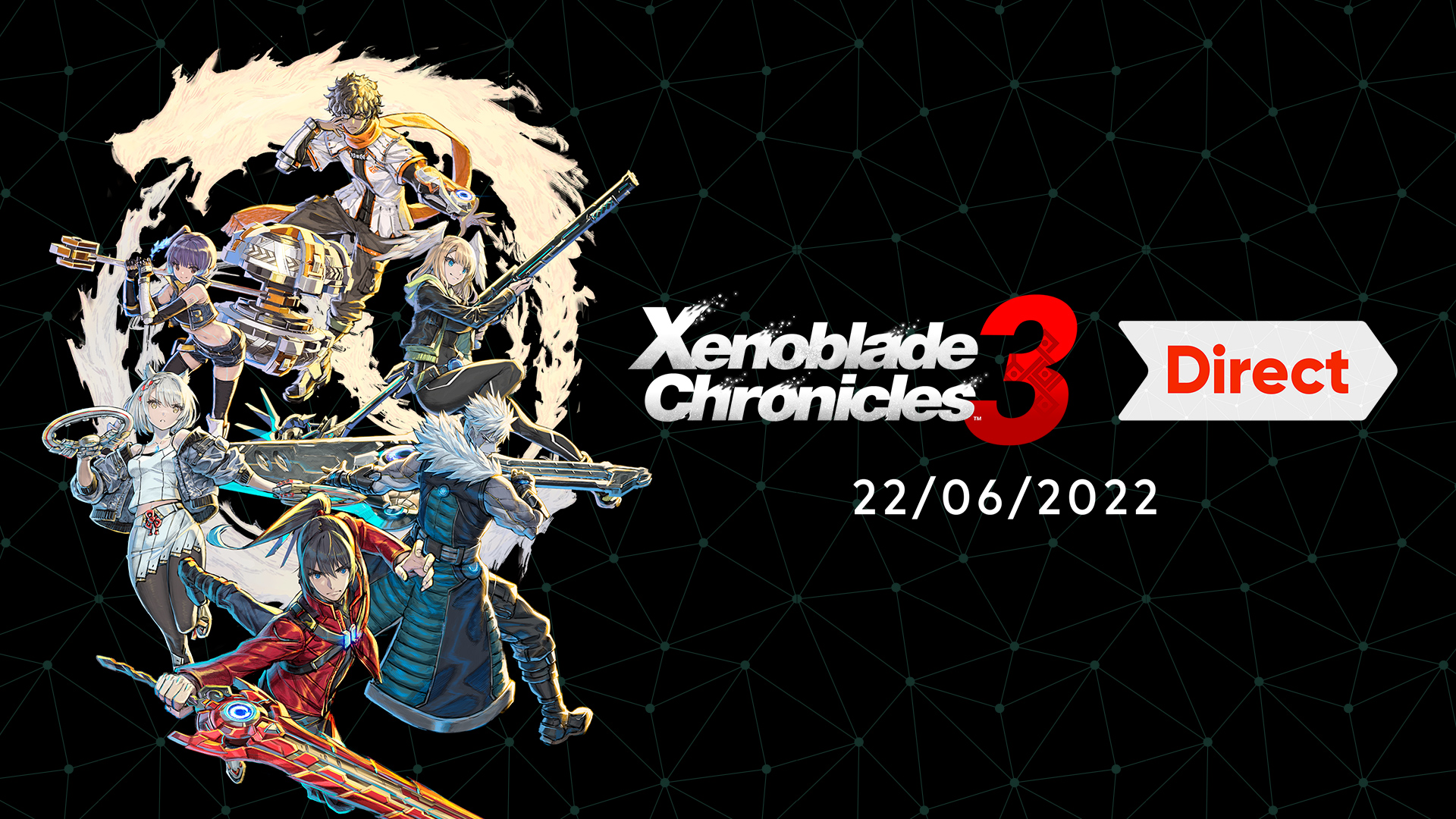 The Xenoblade Chronicles 3 Direct by Nintendo has come and gone and while it did go in-depth with quite a lot of the game’s structure and features, it didn’t give away too much as regards story plotlines. The direct served more as a 20-minute overview trailer and provided more information on how combat worked, brief backgrounds on the main characters, introduction to hero characters who can join your party, how Interlinking works, and it also highlighted amiibo functionality and expansion pass details. That’s right, there is also an expansion pass to keep the fight and the adventure going!

For full information as to what was shown during the direct, you can catch it all in the official Press Release from Nintendo below or by watching the Xenoblade Chronicles 3 Direct itself in the embedded video.

In Aionios, the world of Xenoblade Chronicles 3, there are two opposing nations, Keves and Agnus, whose soldiers fight every day with their lives on the line. Six soldiers hailing from both these warring nations are tasked to take part in a special mission. Can these characters, once filled with mutual hatred, find a path that lets them all live? In this spellbinding tale, you’ll get to journey with these fate-defying hopefuls to learn the truths of their world – a place where every victory in battle and each setback is another chance to change the course of history and triumph over an uncertain destiny. Here are just a few of the features and activities that can be experienced on your quest:

Xenoblade Chronicles 3 launches at select retailers and in Nintendo eShop on Nintendo Switch, and in the My Nintendo Store on Nintendo.com on July 29 at a price of $59.99. For those who want to begin their journeys through the world of Aionios as soon as the game launches, pre-orders are now available!