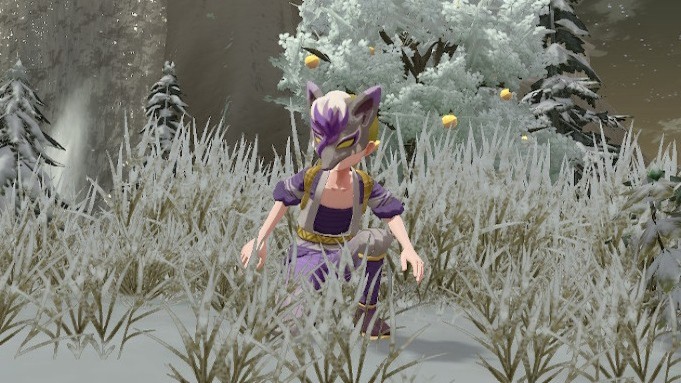 Pokémon Legends: Arceus has received a new mystery gift distribution in light of the third and final episode of Hisuian Snow going live today on The Official Pokémon YouTube Channel. Players can obtain their very own Baneful Fox Mask (Shiny) in Pokémon Legends: Arceus by selecting Mystery Gift and then choosing Via Internet. The Baneful Fox Mask (Shiny) is based on the shiny variant of Zoroark and also appears in the series Hisuian Snow.

Like all clothing items, you can change your appearance by using the closet in your house or by talking to Anthe, the clothes shop owner in the game.

Will you be booting up Pokémon Legends Arceus to get the Baneful Fox Mask (Shiny)? Do let us know in the comments.