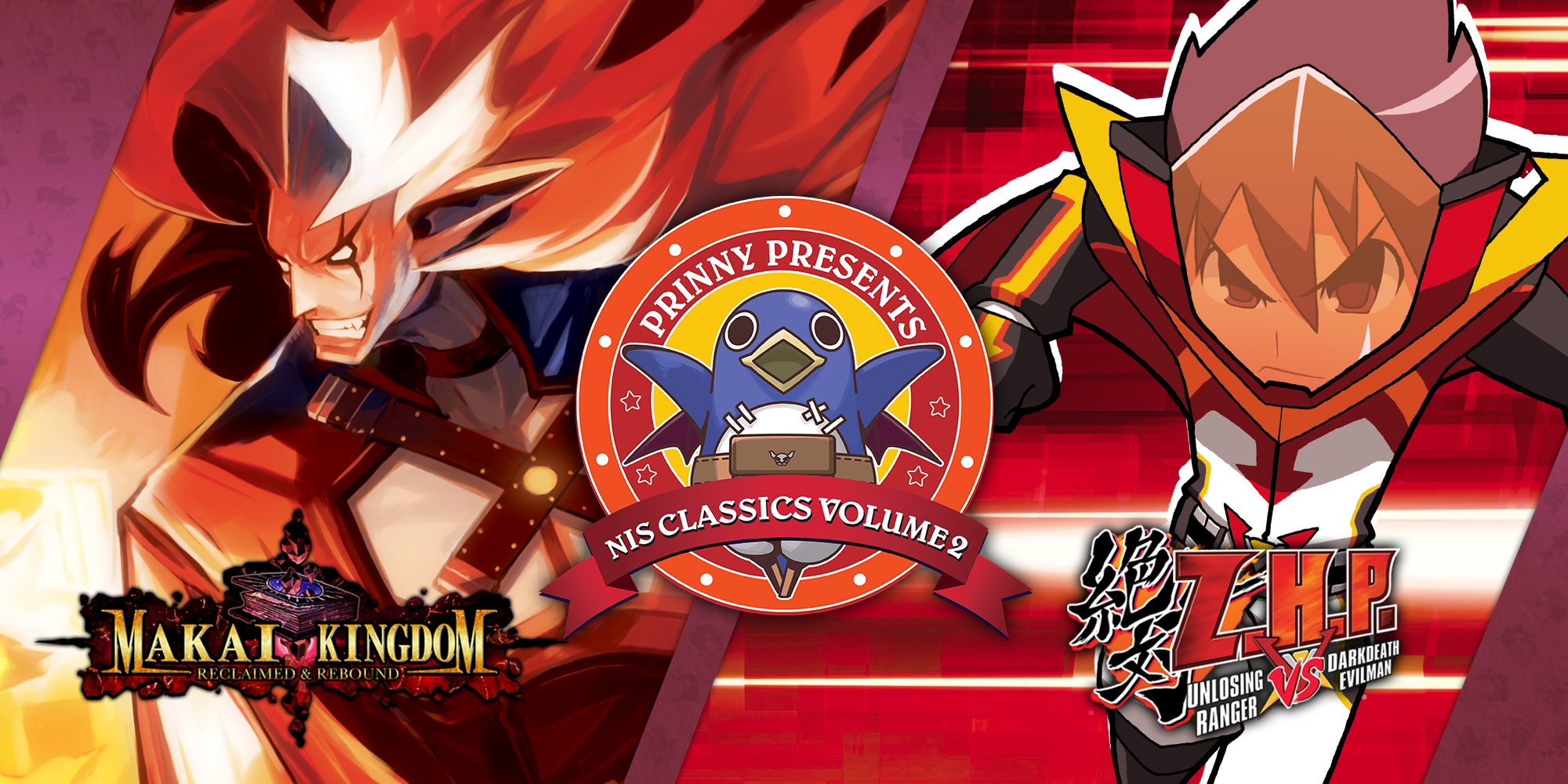 A few weeks ago, I was invited to a virtual press tour by NIS America. The presentation had six titles as part of its 2022 line-up but only four of them were coming to Nintendo Switch. As regards the other two games, they were already available on the console and were being released on other platforms.

The four games that were shown during the presentation that were coming to Nintendo Switch were Prinny Presents NIS Classics Vol 2, Yurukill: The Calmuniation Games, Prinny Presents NIS Classic Vol 3, and The Legend of Heroes: Trails From Zero. Just before the embargo lifted, allowing us to talk about the games that were shown, we were sent B-roll footage of the games. So, rather than ramble on about each game and displaying the occasional screenshot, I have actually put together a video with the B-roll footage and provided commentary of the games and explaining the details for each one.

If you would like to watch our NIS America Virtual Tour 2022 preview, you can check it out via the embedded video below.

Did any particular game shown during the video catch your eye? What other games would you like to see NIS America publish next? Do let us know in the comments.