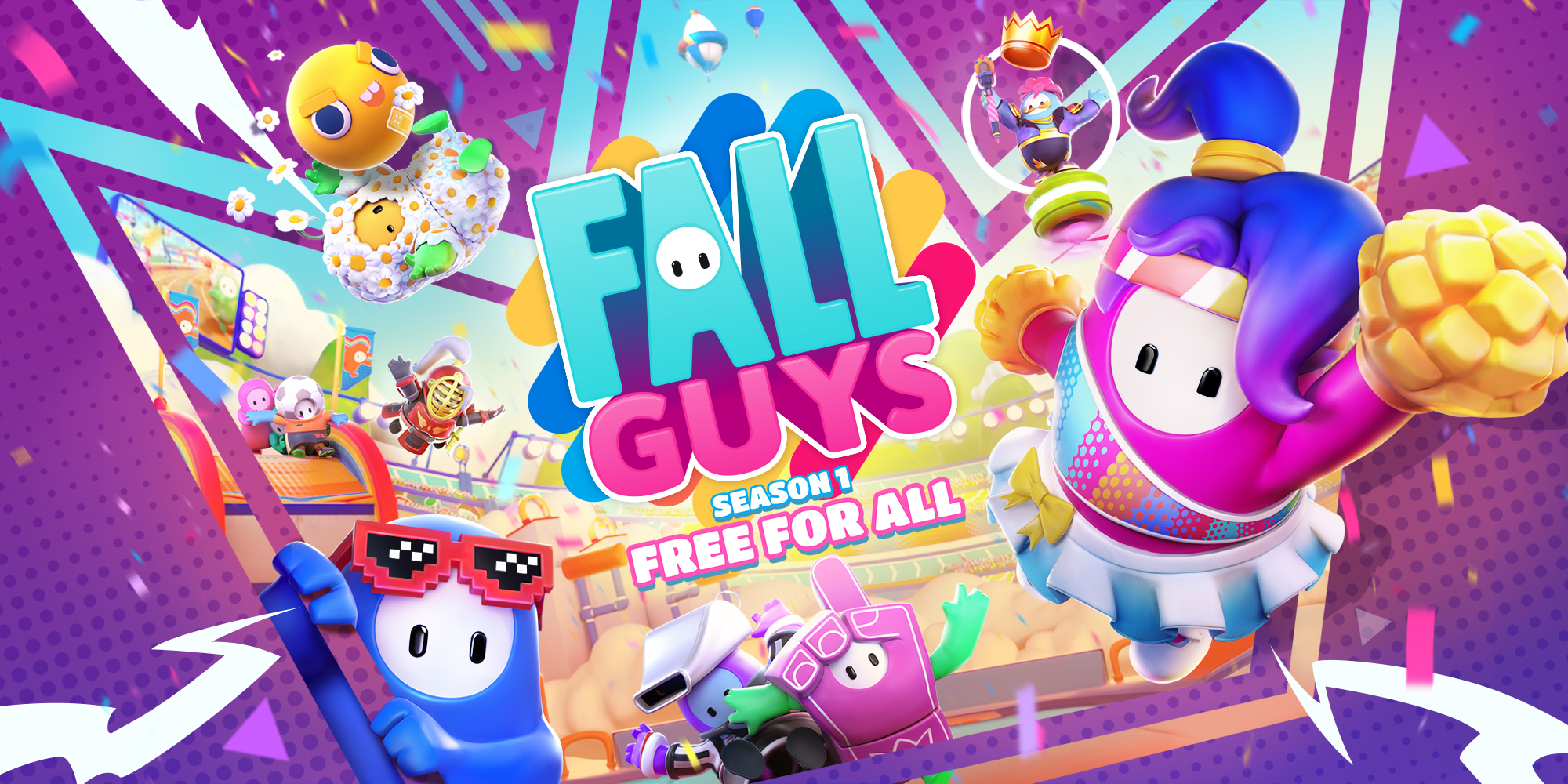 First announced for Nintendo Switch in February 2021 with an intended Summer release, sadly, the Switch version of Fall Guys became delayed indefinitely. Well, after recent teasing, Mediatonic has revealed the wait is almost over as they give Fall Guys the definitive release date of June 21, 2022. Still, that’s not the only nugget of news worth celebrating.

Mediatonic have also announced that the game will also become Free-to-Play as of June 21, 2022, the very same day it comes to Nintendo Switch. In more joyous news, for those of you who are playing the game on other consoles, thanks to Epic Online Services, cross-play and cross-progression is supported, so you don’t need to worry about starting anew.

Furthermore, Season 1 is said to get underway on June 21, 2022 as well, with a Season Pass available for all of those who wish to pick it up.

Fall Guys: Ultimate Knockout flings hordes of contestants together online in a mad dash through round after round of escalating chaos until one victor remains! Battle bizarre obstacles, shove through unruly competitors, and overcome the unbending laws of physics as you stumble towards greatness. Leave your dignity at the door and prepare for hilarious failure in your quest to claim the crown!

Massive Online Pandemonium: Dive into a series of ridiculous challenges and wild obstacle courses with masses of other competitors online, all with the hopes of making the cut and advancing to the next round of mayhem.

Competitive & Cooperative: Shift between competitive free-for-alls and cooperative challenges where the losing team all get eliminated!

Comically Physical: Watch in delight as your fellow competitors bend, bounce, and bash their way to hilarious, physics-based failure!

Delightfully Customisable: Fail in style with everything from fashionable pineapple couture to the latest in bunny hats available to customize your look in Fall Guys.