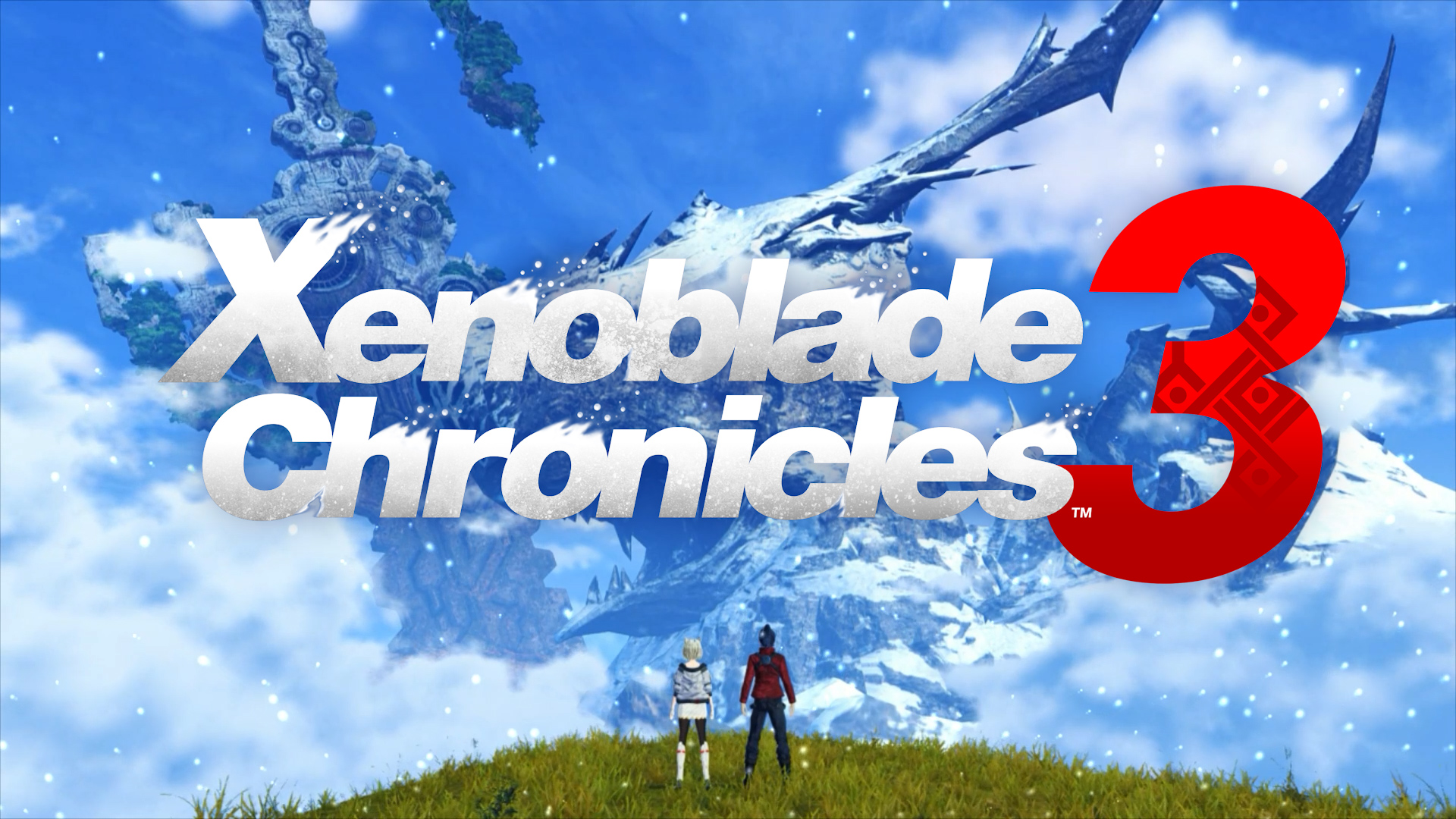 Good news Xenoblade fans, the eagerly awaited Xenoblade Chronicles 3 will be releasing sooner, rather than later, as it has been revealed the game will now be released on July 29, 2022.

To coincide with this release date, a new trailer is available as well, depicting plenty of new details, including the game’scombat system:

A special edition has also been announced and a first look image can be seen here:

Additional details provided by Nintendo can be seen listed here:

The new trailer Xenoblade Chronicles 3 launches July 29th! (Nintendo Switch) reveals the background to the group’s journey in Aionios, a vast and sublime natural world, and reveals new details of the battle system:

A Collector’s Edition of the game will be available exclusively in the My Nintendo Store, including package artwork from Masatsugu Saito, a full-colour, hardcover concept art book with over 250 pages and a steel case for the game card. More details on the Collector’s Edition to follow.