[Feature] The Evolution of Video Game Animation and Why it Matters 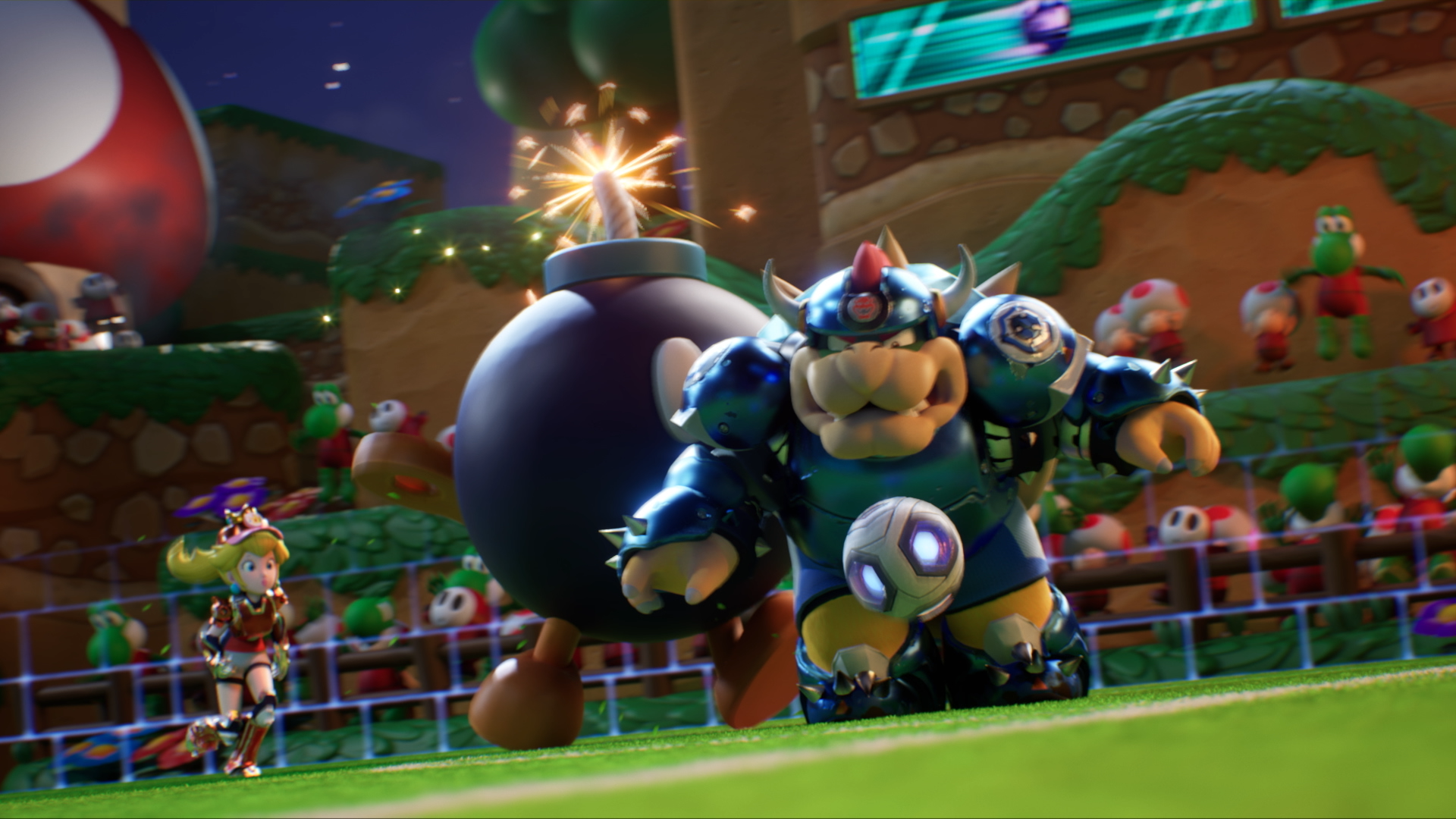 Animation has come a long way in video games. Just compare the first Super Mario game to the latest release in the franchise. The graphics and animation have evolved so much that it is hard to believe they are from the same series. Why does this matter? Well, animation plays a crucial role in video games. It affects everything from gameplay to storytelling. In this article, we will explore the evolution of animation in video games and discuss why it matters to the industry.

The first video game animations were simple and crude. This was due to the limitations of technology at the time. As technology improved, so did the animation in video games. The early 1990s saw a boom in console gaming with the release of consoles like the Super Nintendo and Sega Genesis. Nowadays, you can find top animation studios in Singapore that are able to create fun and immersive animations for you, with the help of talented illustrators and animators. Moreover, back in the day, the consoles were capable of producing more realistic graphics and animations. This was a huge step forward for video games. It allowed developers to create more exciting and realistic worlds for players to explore.

The improved animation made possible by the newer consoles also led to better gameplay. Developers were now able to create more complex animations that allowed for more realistic movements. This made the gameplay more fluid and enjoyable. It also allowed for new gameplay mechanics that would not have been possible with the older, less advanced technology.

The Advancement in Animation Has Continued

The advancement in animation has continued into the present day. The current generation of consoles is capable of producing some truly amazing visuals. The animations are more realistic and lifelike than ever before. This allows developers to create even more immersive and realistic games for players to enjoy. In addition, the late 1990s and early 2000s saw another major advancement in video game animation with the introduction of polygonal graphics.

This allowed developers to create even more realistic visuals. However, it also presented new challenges. Creating realistic animations with polygonal graphics is much more difficult than with traditional pixelated graphics. As a result, many early attempts at polygonal animation were not very successful.

The Evolution of Animation Has Led To Better Storytelling

The Future of Animation in Video Games

The future of animation in video games is looking very bright. The current generation of consoles has set a new bar for what is possible due to improved animations. The next generation of consoles will no doubt raise that bar even higher. We can expect to see even more realistic and lifelike animations in the future. This will allow developers to create even more immersive and believable worlds for players to enjoy.